Where Are You Christmas?

Christmas is my favorite holiday. The feeling of merriment, the stockings filled with goodies, and the decorations that can turn your house into a scene from a fairy tale always gave me goosebumps. But this year it seemed quite, um, delayed. It feels as if Christmas hasn’t arrived yet. Which is weird since today is January 3rd. 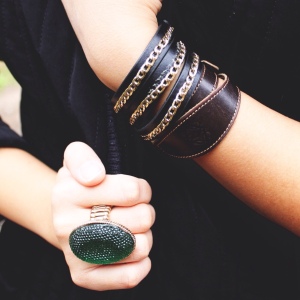 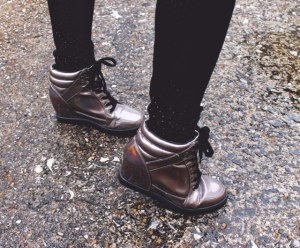 How the Grinch Stole is Christmas is my most favorite holiday movie ever. I know, I know, that’s really random but I promise there is a point to this. In the film, Cindy Lou Who sang a song lamenting her feelings of an uninspired Christmas. When I was younger I could never understand what she meant, or what the story was trying to convey. As a child Christmastime is practically paradise. The food, the presents, it’s like a dream come true. But as I’ve grown older ( yes, I know I’m only a teenager ), I’ve started to loose that special feeling. Yes, there is a special feeling that goes with Christmas. It’s corny, but true. On Christmas you feel like the world has suddenly stopped. As if it decided to live in the moment and rejoice being with loved ones. To take a break from all of the worries one would have about life. And though I still believe in that feeling, this year just didn’t feel right. I think part of it is because I’m both mentally and physically exhausted from my attempts at surviving school, and figuring out what I want my future to look like.

I asked one of my closest friends how her holiday was to see if I was the only one. She said she didn’t know how to describe it but it most definitely hadn’t felt like Christmas. My mum said that it didn’t feel right either and that we should try to appreciate Christmas better. Is that why? The exaggerated emphasis on gifts and decorations instead of the true meaning of Christmas? Or perhaps, as I think while I write, or type, maybe it’s a combination. The rush to get things done, the forgotten meaning and the stresses of the year could all be why Christmas didn’t feel like Christmas.

I don’t know if the rest of the world feels the same way. Maybe to some people gifts and decorations are what make the holidays for them. Or others who simply don’t have time for Christmas at all. All I know is that I still love Christmas. And though I couldn’t seem to find it, I’m going to make sure I treasure it and not forget it like I had this year. Last year. I keep forgetting it’s 2015.

My world is changing

Does that mean Christmas changes too?