I don’t feel any difference though.

But it’s probably ’cause it hasn’t hit me yet.

If you’re wondering why the title is what it is, it’s because the majority of my family’s birthdays is during this month.

May and June leave us bankrupt from all the presents and birthday dinners.

Jewelry are Kate Spade. Shades from Poshmark. Dress is H&M via Poshmark. 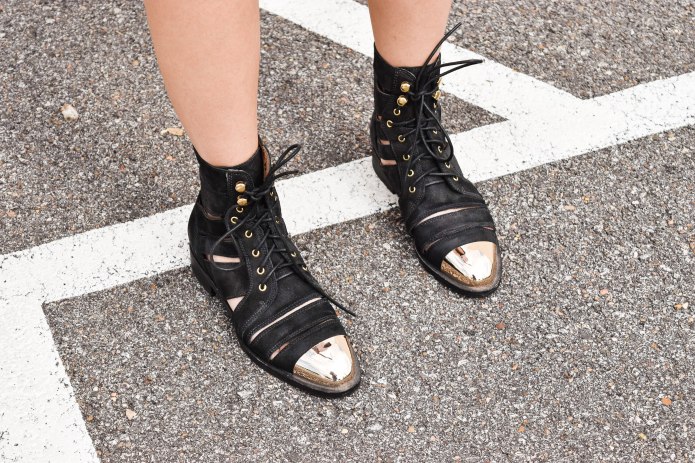 A week before my birthday, my mother asked what I wanted. I told her that I would like a chocolate cake and food from Pronto Cuccinino (it sounds fancy but it really isn’t). A few days later, she said we would go out for lunch on Sunday (since the 23rd is on a Monday) to a new place that has similar food. I’ll be honest, I was both confused and sad, because I wouldn’t get what I originally asked for. But I found solace in the fact that the restaurant had things I liked.

So Sunday comes and everyone is getting ready to go. My mother tells me that the reservation is at noon. But, of course, we’re late. I’m checking the time as we’re driving there and it’s past noon. I’m wondering why my mother isn’t freaking out because she usually does. Plus I’m starved, so I’m desperate to get to the restaurant as quickly as possible.

Finally we arrive and I’m wondering where my stepbrothers are (they left before us) since their car is right in front of the place. Honestly, my first thought was “Oh hell no, the table better not be at the back of the restaurant ’cause I got my fancy shoes on!”

One of the waiters came by and asked if we were part of the group that had already arrived. I, fully believing that he meant the boys, didn’t think too much about it. But then he led us to a private room nearby. The first face I saw was my friend, Grace, and thought “Oh look! It’s Grace. LOL What a coincidence.” Then, all of a sudden, I hear “Surprise!”

My first instinct was to go to my momma who was behind me. I’m thinking “What the hell is happening?” Then I finally realized that it was my friends, and they were joining my family and I for lunch.

I really didn’t expect it.

It was a nice surprise 🙂 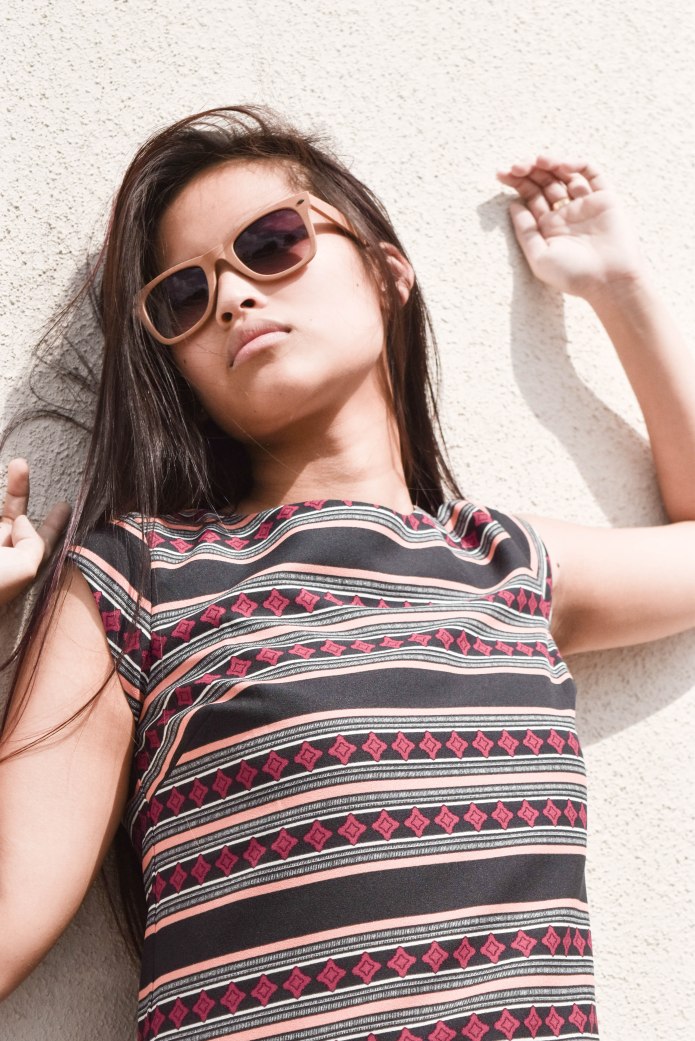 A huge thank you to my family and friends who organized the surprise birthday lunch! 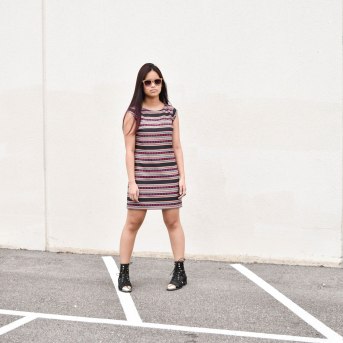 By theworldaccordingtoeve
On May 25, 2016
6 Comments