First thing I see when I wake up is a text from my friend, Joy.

I’m initially hesitant to check my scores because on my first AP test (World History) I didn’t do well. And in all honesty, I don’t remember a thing that Iearned for the test. There was so much information to gather that my brain had a meltdown.

So naturally I was anxious to see what I scored on my AP English Language and AP U.S. History Tests.

However, I decided to push those somber thoughts to the back of my mind and went to the College Board website to see what I got.

For those of who don’t know, AP tests are scored based off of a range from 1 to 5, 5 being the best. Though it varies for different universities, most schools accept the credit if you’ve scored a 4 or a 5.

That basically means that not only did I pass, but I crushed it. I didn’t kill it since that would mean I got 5s, but hey, it’s pretty damn close. 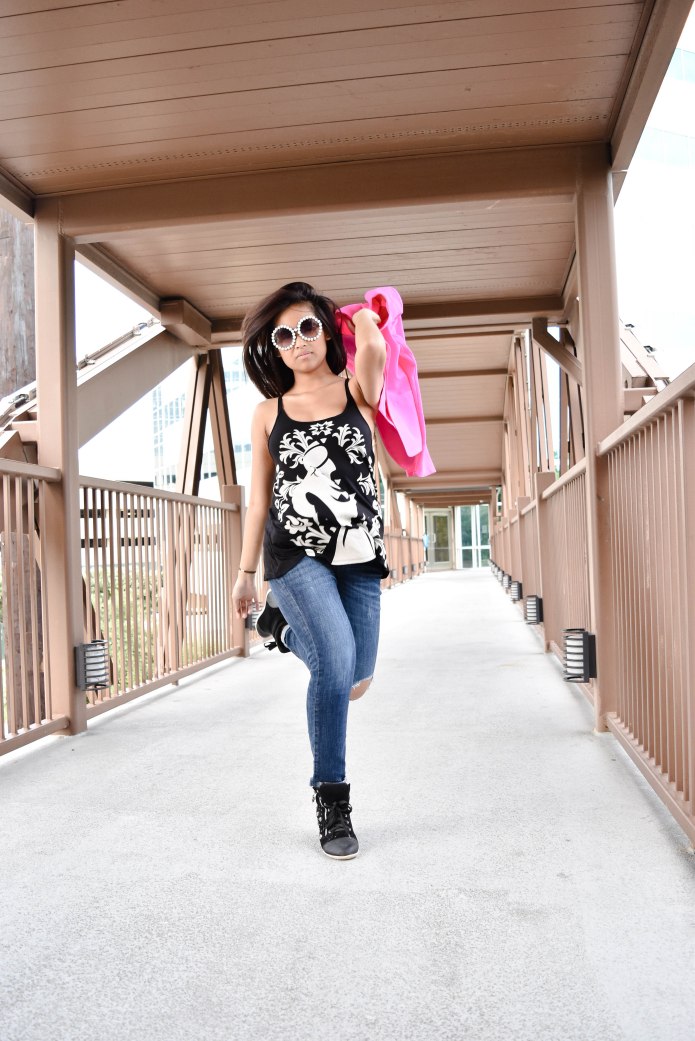 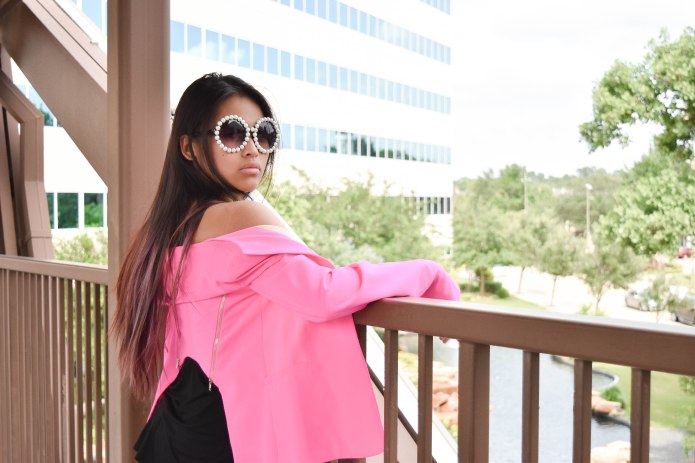 Due to my resurge of energy stemmed from my scores, I’ve begun doing my summer work.

Seniors are supposed to read two books over the summer if they plan to take the English Literature AP class.

Jane Eyre by Charlotte Brontë and Grendel by John Gardner.

Luckily I’ve already read Jane Eyre which only leaves one book to read. And I know that if I don’t start now, I’ll probably end up reading it in the week leading up to the beginning of school. And, of course, can’t forget about annotating. Great. 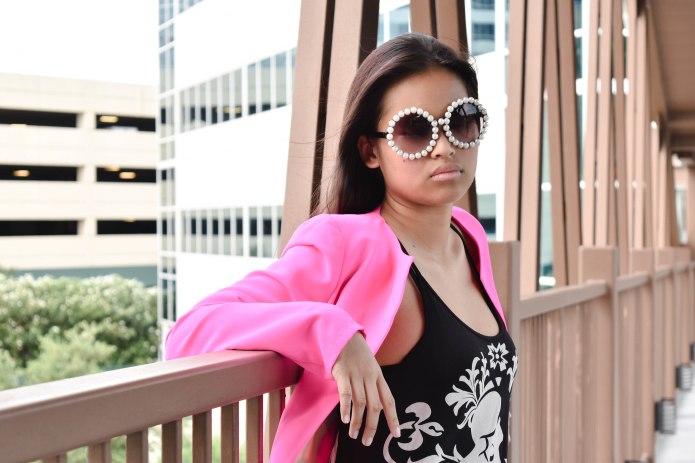 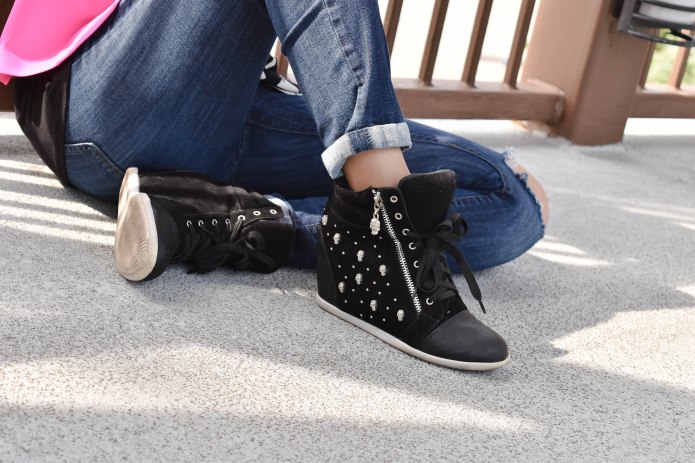 Plus I have to complete my assignments for the Ambassadors Leaders Program I’m attending during the week of the 24th.

One is developing a community service plan, while the other has you identify events that have influenced you and how to be the best leader you can be.

I’m both stoked and nervous about this program since I’m going on my own. It’s held at Yale University and lasts about a week. Despite having flown alone before, and the program spanning over a longer period of time, I still get imense butterflies thinking about the prospect of having to do that again.

This is why I’m anxious:

This will only be the fourth time I’ve flown somewhere alone.

When I was younger and hadn’t yet gotten my green card, my mother and I traveled to Houston from Malaysia and vice versa frequently. So I’ve gotten used to having her with me when I travel.

I won’t know anyone attending the summer camp.

Not knowing anyone where you’re at is nervewrecking for everyone. I’m terrible at meeting new people because I never know what to say or do. And apparently what I usually call my “anxious face,” is what everyone else believes is my bitch face.

Due to my frequent airplane rides when I was a little girl, I’ve developed a deep dislike of airplanes. The probability of the plane falling and eventually leading to my death freaks me out. AND the nausea that could plague at any time, which could ultimately ruin the entire flight for you. 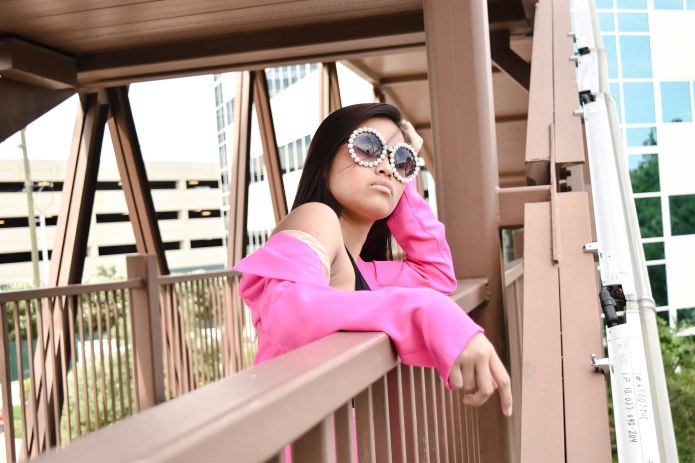 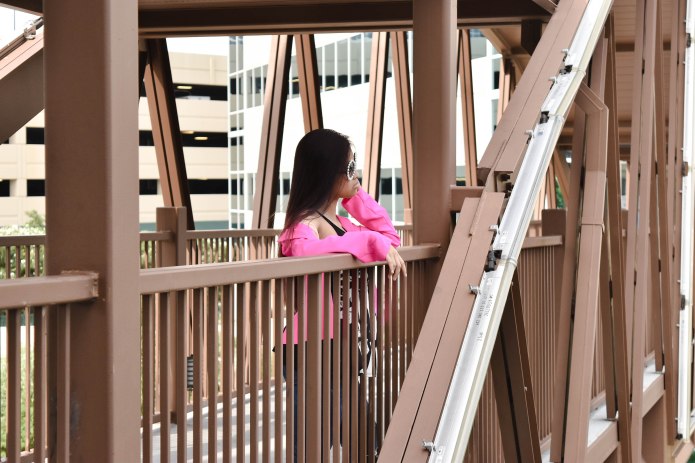 Hmm…  I wonder where Sofia went.

But I will stay strong! And not have a meltdown!

I’m sure that as soon as I calm down I’ll have a blast.

How many people get the chance to go to Yale? 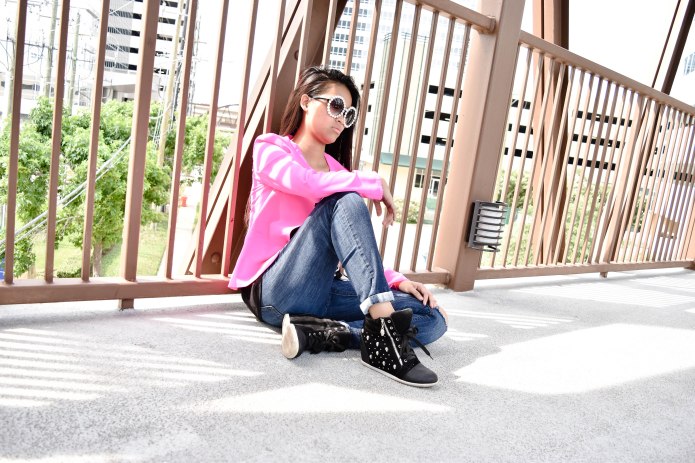 Chillin’ without the Netflix. 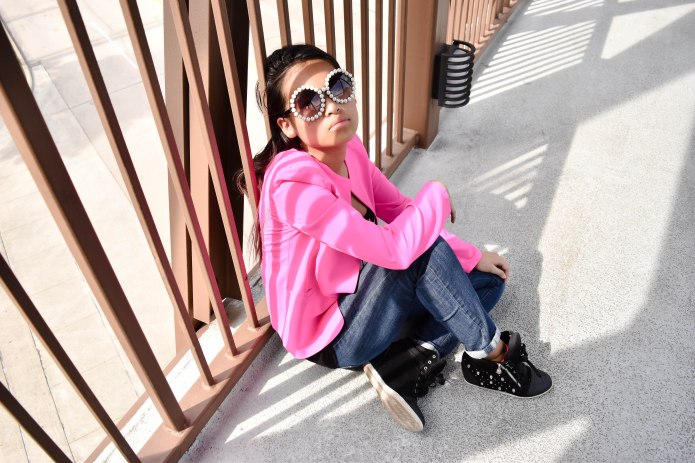 Can I go sleep now?

So with all that PLUS dealing with college stuff (bleh), it’s time to do some work. 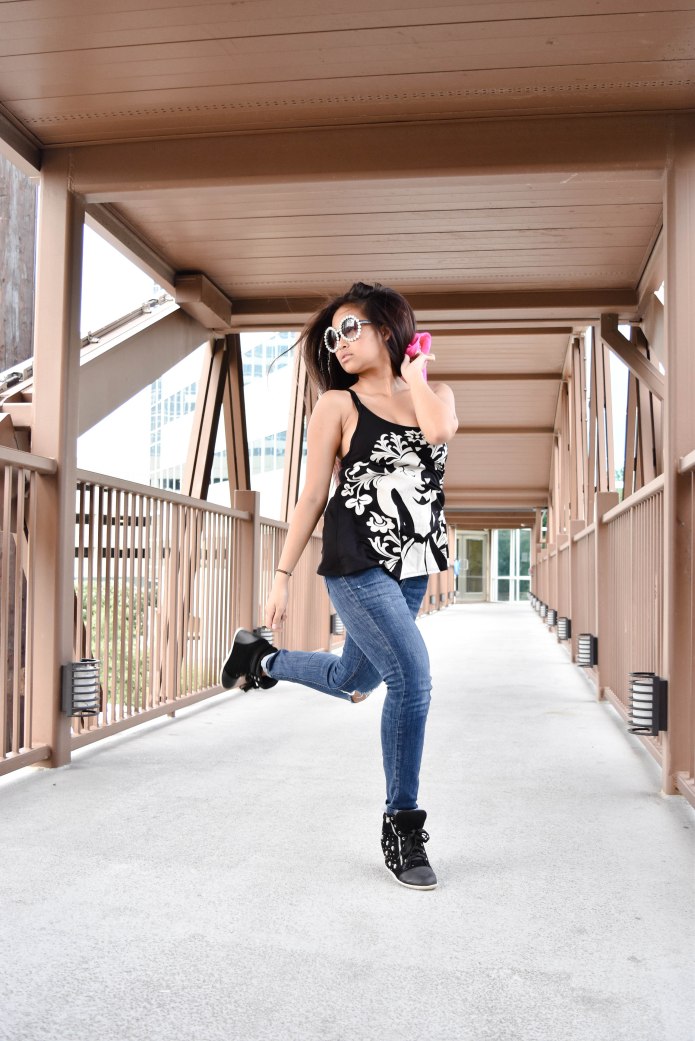 By theworldaccordingtoeve
On July 6, 2016
5 Comments

The Magic Kingdom is so large we had to have another day exploring the rest of it! After Amanda let us in, and generously offered a backstage look into Tomorrowland, […]
The Magic Kingdom Extravaganza, Part 2

EPCOT is a much larger park that I had anticipated, and therefore required a more extensive exploration than originally planned. We actually ended up spending two days at this park. […]
Around the World of EPCOT
%d bloggers like this: