Face the new year head on!

We have had some of the worst hurricanes in history, faced the most tumultuous presidential election in America thus far, and face an onslaught of hate for anything or anyone that’s different. And that’s not even all of it.

But where there is darkness there is also light not far behind.

Whether it’s the momentous moments, such as the Astros winning post Harvey or the “Nevertheless, She Persisted” movement, or seemingly small ones, like the graduation of the 2017 students, all of them should be celebrated. Especially when everything else seems so bleak. 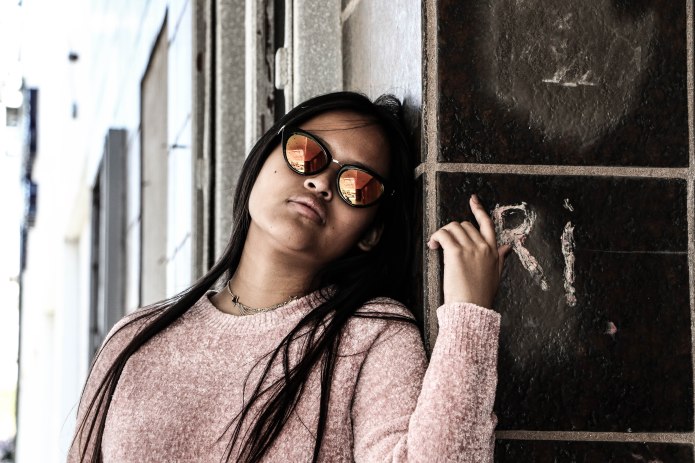 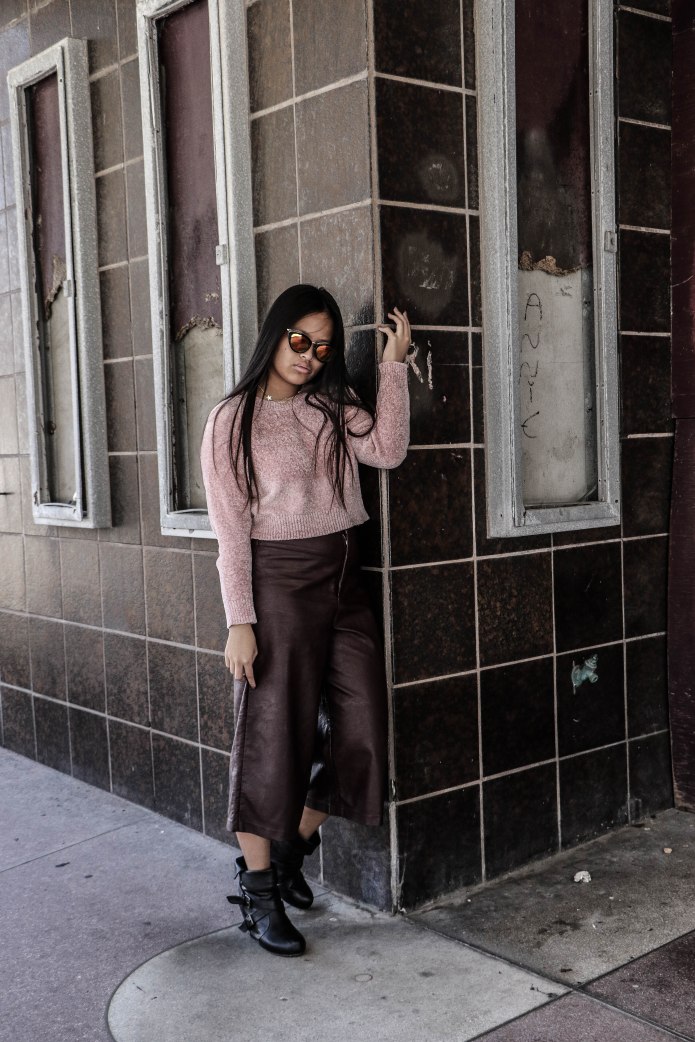 Shoes from an indie boutique in Malaysia.

On a more personal note, 2017 is extremely important to me for many reasons.

It’s the year I graduated high school, the year I started university, and the year I became a legal adult.

With that came many goodbyes, reunions, and beginnings. All of the best kind.

Goodbyes that aren’t “forever,” but rather “for now.”

Reunions that celebrate who we once were and who we’ve become so far.

As well as beginnings that inspire us to look forward to and achieve whatever we set out mind on. 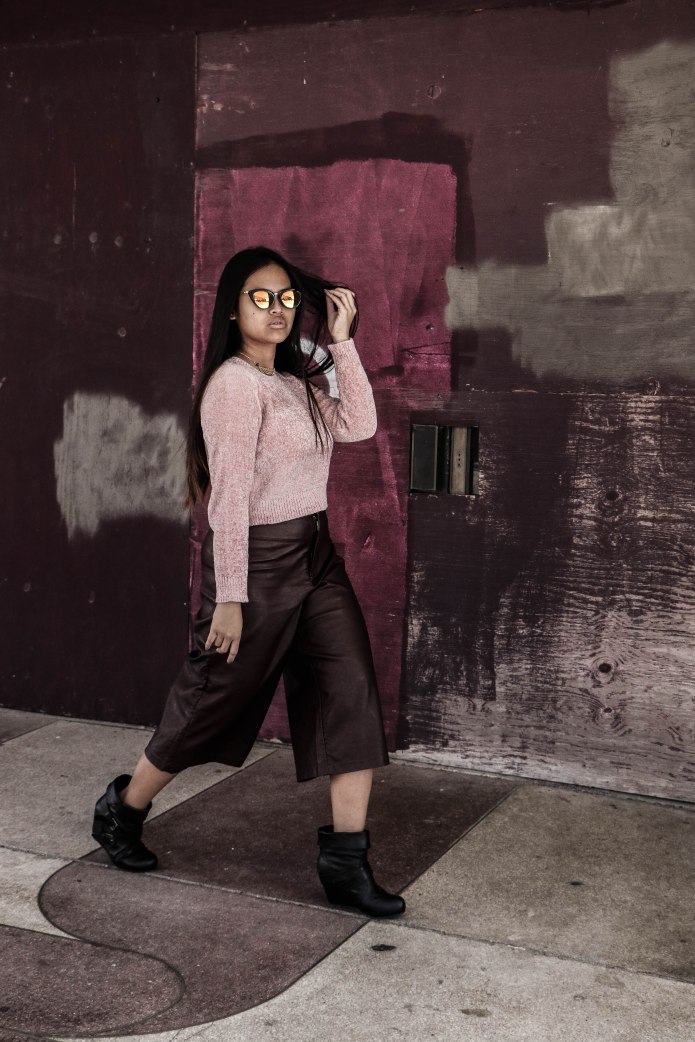 As a female, Asian immigrant, 2017 has been disheartening given who America elected for president.

It’s not just because the candidate I was rooting for, who yes happened to be female, lost the presidential election. It was the fact that the country I am living in, and have been for the past seven years, elected a president who insults and degrades everything that I am.

It was discouraging to think that I was basically unwelcome in the country that I’ve basically called home for a big portion of my life.

I have to hope for the best but prepare for the worst.

I hope the People understand that acceptance and respect is something that everyone deserves regardless of color, ethnicity, sexual orientation, or gender. In so many aspects we have progressed in terms of equality, like suffrage and just outright freedom. Yet we also have so much farther to go, like the gender pay gap and general courtesy for other human beings.

While I’m fully aware of the racism and sexism that prevails even to this day, and have been victim to it, I truly hope that somehow and in someway we can all rise above the hate and become better than we have ever been in the past.

I have thick skin for what bad things may come my way, but I will also work towards making the world a place wherein everyone is respected for who they are and what they believe. 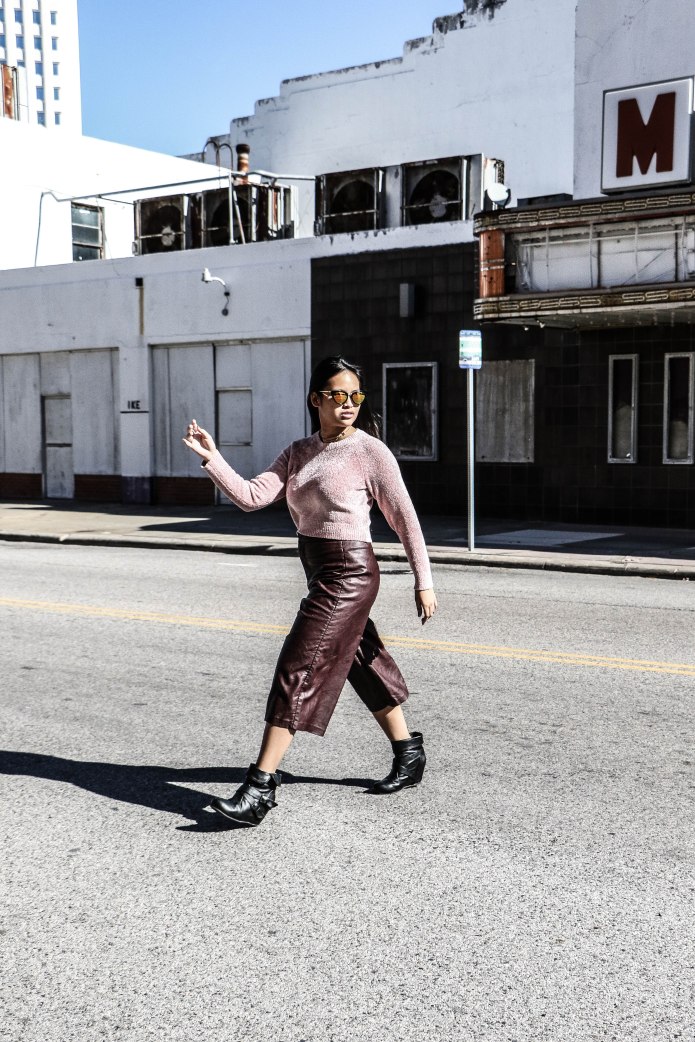 Regardless of how you feel about 2017, we can all agree that it is a memorable year.

And while it’s important to reflect upon past years, it’s vital that we all also look to the future and work towards making it a better and brighter one. 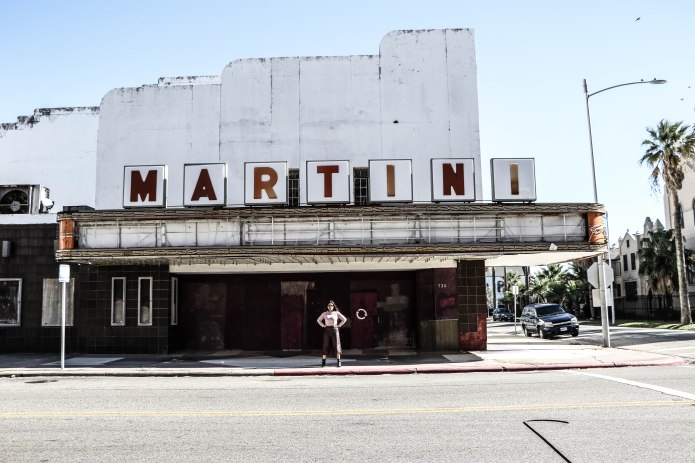 By theworldaccordingtoeve
On January 1, 2018
4 Comments

These past months have been the first time that I’ve not only lived in an apartment, but also on my own. I never thought that it would be so hard […]
On My Own
%d bloggers like this: