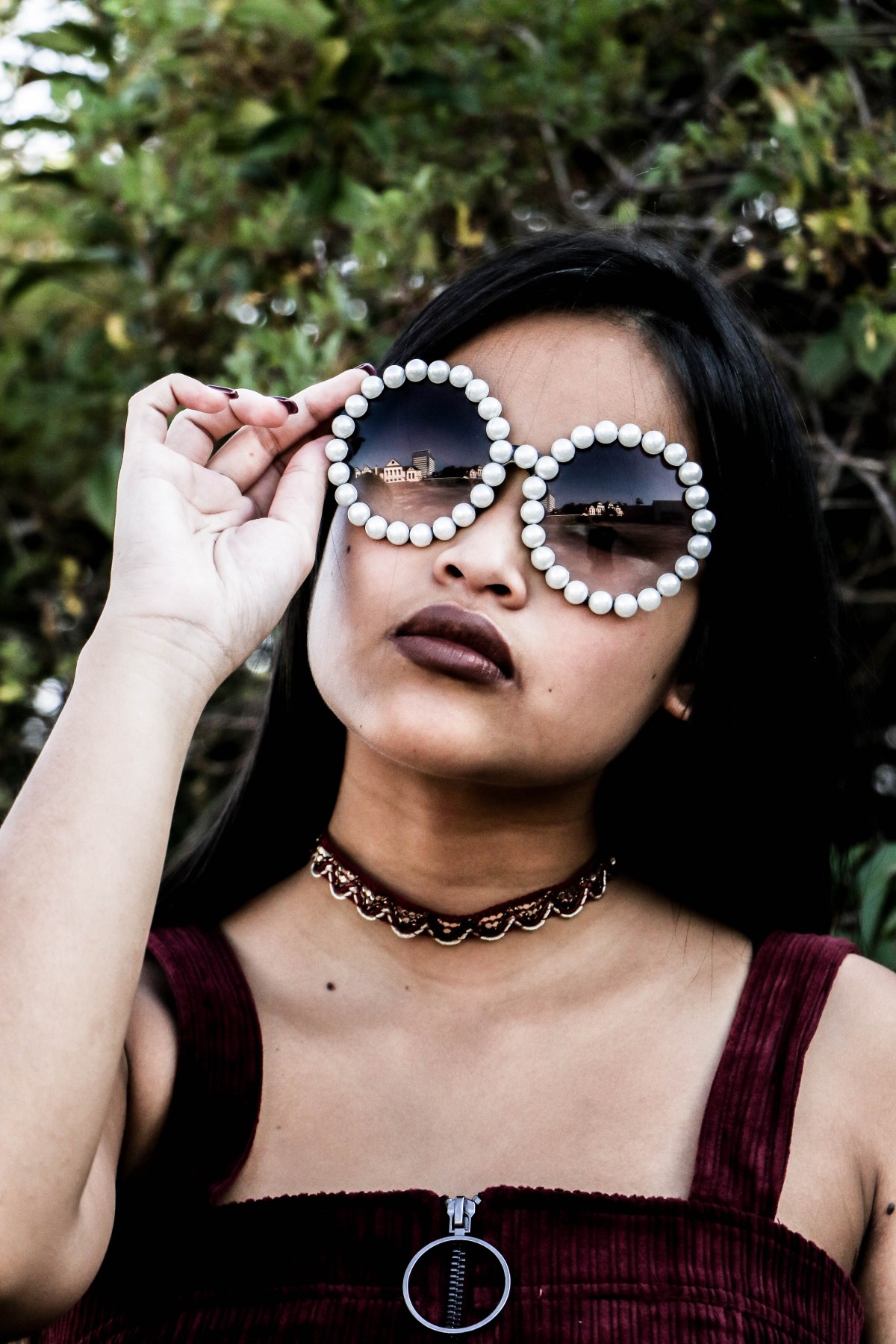 One of the hardest things about leaving for university is saying goodbye to the friends you’ve known for the past four years.

But by now it’s not just the friends at home you miss, but the ones you’ve now made at university/college.

I found that while I was home I missed my college friends.

And now that I’m back at school I miss my friends from home.

As a kid who moved around a lot, saying “Goodbye” is a guaranteed thing to do.

I can’t say that I’ve become accustomed to farewells, but rather having a friend for a few months or so before heading off to a new year. But even when I finally settled down at age 10, I realized that not all friendships will last or are meant to.

Over time you learn that there are different types of friendships you’ll have in your lifetime.

For me, I’ve had: acquaintances, the ones you talk to (and probably only) in class, friend-of-a-friend friends, the ones you can live with not communicating with for a long time but still be friendly with, the snakes, the ones you tolerate, the ones who tolerate you, and, of course, true friends.

Much to your chagrin, you’ve probably encountered many snakes or may have (unfortunately) been one without realizing it.

Snakes are the friends in sheep’s clothing that take a bite out of you whenever they please. They are the ones who stab you in the back and/or are the ones who become sour when a friendship is over.

If we are all being honest, no one is eternally immune from being petty or bitchy at some point in there life. You lash out when you feel you’ve been wronged, which, I think we can all agree, happens a lot. Or perhaps you do so because you’re hurt or feel just incredibly awkward about the whole ordeal.

Regardless of the reasoning, I’ve learned that I can sometime be a snake when I feel any of those things. I realized that I need to be better at being the better person, regardless of how the ex-friend may be acting themselves. 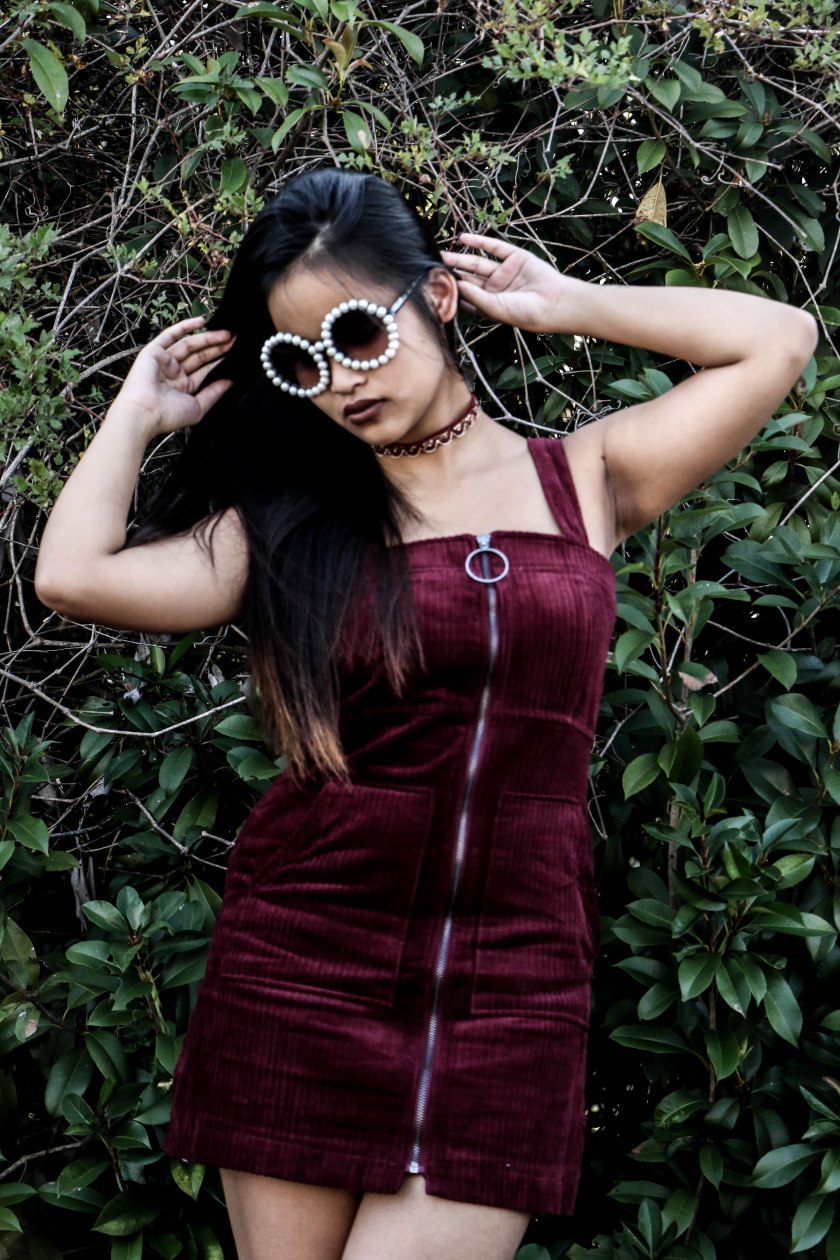 Sometimes you find yourself being friends with someone just for the sake of having a friend. I’ve found myself in a few friendships in the past wherein I had nothing in common with the other person, did not even genuinely like that person, and/or was a friend because they were a friend-of-a-friend.

And I’m sure that I was on the receiving end in some friendships too.

So why do we spend time with people we aren’t true friends with?

Why are we friends for the sake of having a friend?

There is probably more than one answer, but I’ll let you ponder on that for yourself.

Now I put the last one as “true” rather than “best” for a reason.

I’ve come to learn that you may not have just one best friend, but perhaps a few or even a small group. Therefore “best” doesn’t really fit anymore (at least not for me), and thus I instead call them true friends. The ones you genuinely miss and turn to when anything insane happens around or towards you.

They are the ones you actually enjoy being with for the sake of their presence and will stay regardless of what others say about you (because hopefully they know you better).

I will most definitely miss my family, my friends, and my sleeping time.

But I’m excited to see my university friends and order Chinese food at a Godforsaken hour, listen to Martha’s country playlist or Taylor Swift’s reputation album, make late night runs to the Shell gas station across the street, have throwback movie nights, go to UD’s weekly Thursday themed parties, as well as make pancakes and hot chocolate on Sunday mornings.

Good luck to everyone on their second semester! 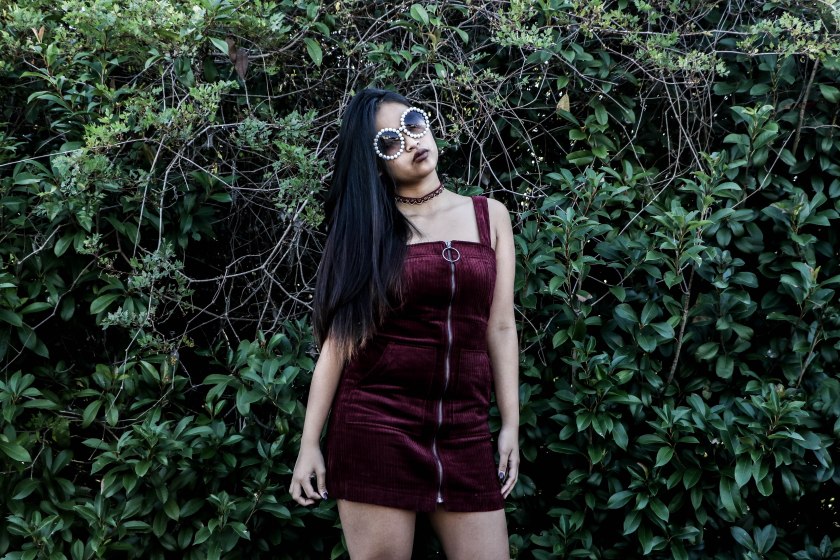