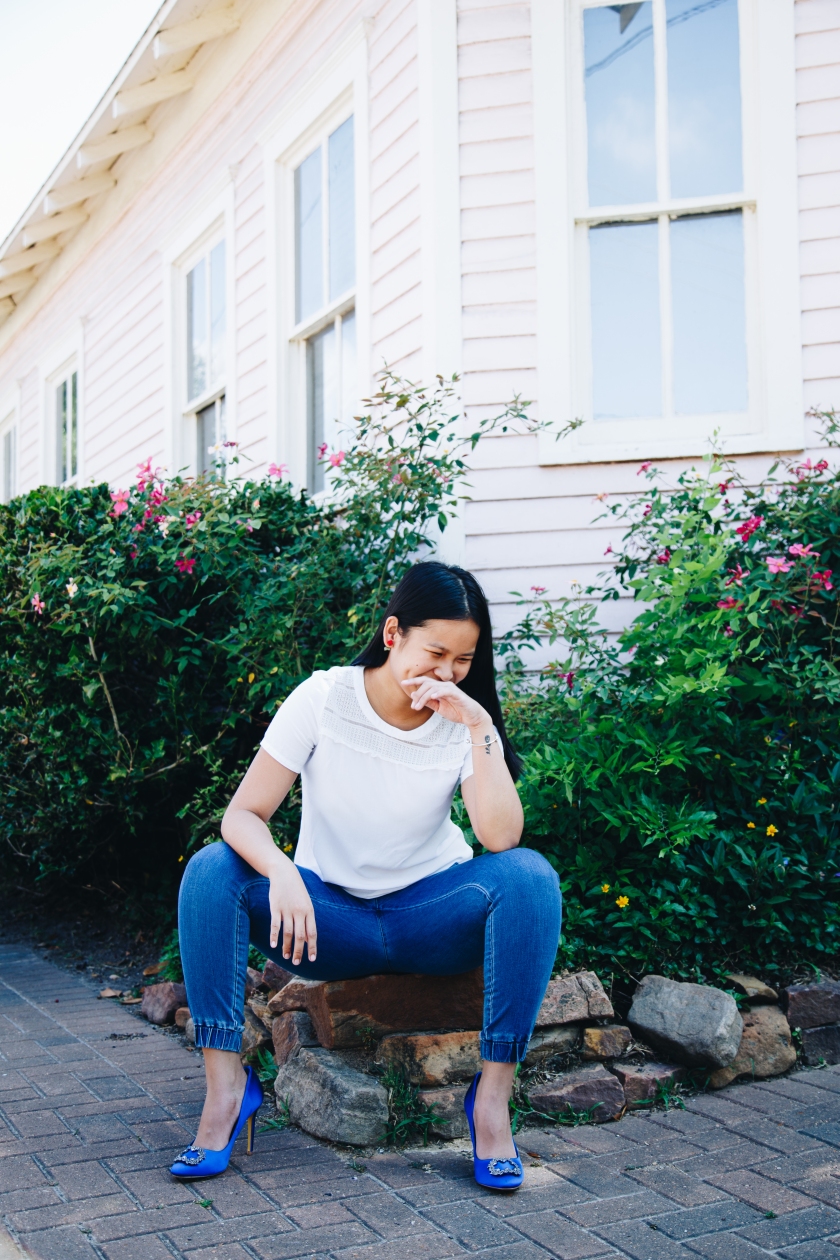 The amount of gifts bought and given during this time is greater than any Christmas holiday we’ve had. My mother always refers to this time as the time to “go bankrupt.”

Mother’s Day was spent watching The Avengers: Infinity War, per Her Royal Divaness’ request, and going out to eat at one of the three Malaysian restaurants in the area.

I’m going to talk about my birthday in another post 😉

Momma’s birthday was spent also watching a movie, but this time Solo: A Star Wars Story. Did we end up eating at the same restaurant? Yes, yes we did and with no regrets.

Oh, and is it at all a coincidence that her birthday is the same day as my parents’ anniversary? Definitely not. It’s most definitely a ploy to get more presents and freebies.

Sidenote: The heels above are my first pair ever. I wore it out to dinner for Mother’s Day and Momma Bear was shook. She then proceeded to almost cry because she took it as a sign of my growing up. Oh momma.

Father’s Day was originally supposed to be a trip to the museum to see European art. Someone (namely my stepfather), however, somehow did something to hurt his back from stretching at the gym.

So we instead to spend the day watching Once Upon A Time (love that show), while eating a ton of pancakes and hashbrowns.

It has been a crazy but awesome time lately, filled with celebrating, movie watching, eating food, and taking Polaroids.

I hope all of my fellow Geminis had amazing birthdays! As well as all the mothers and fathers out there 🙂