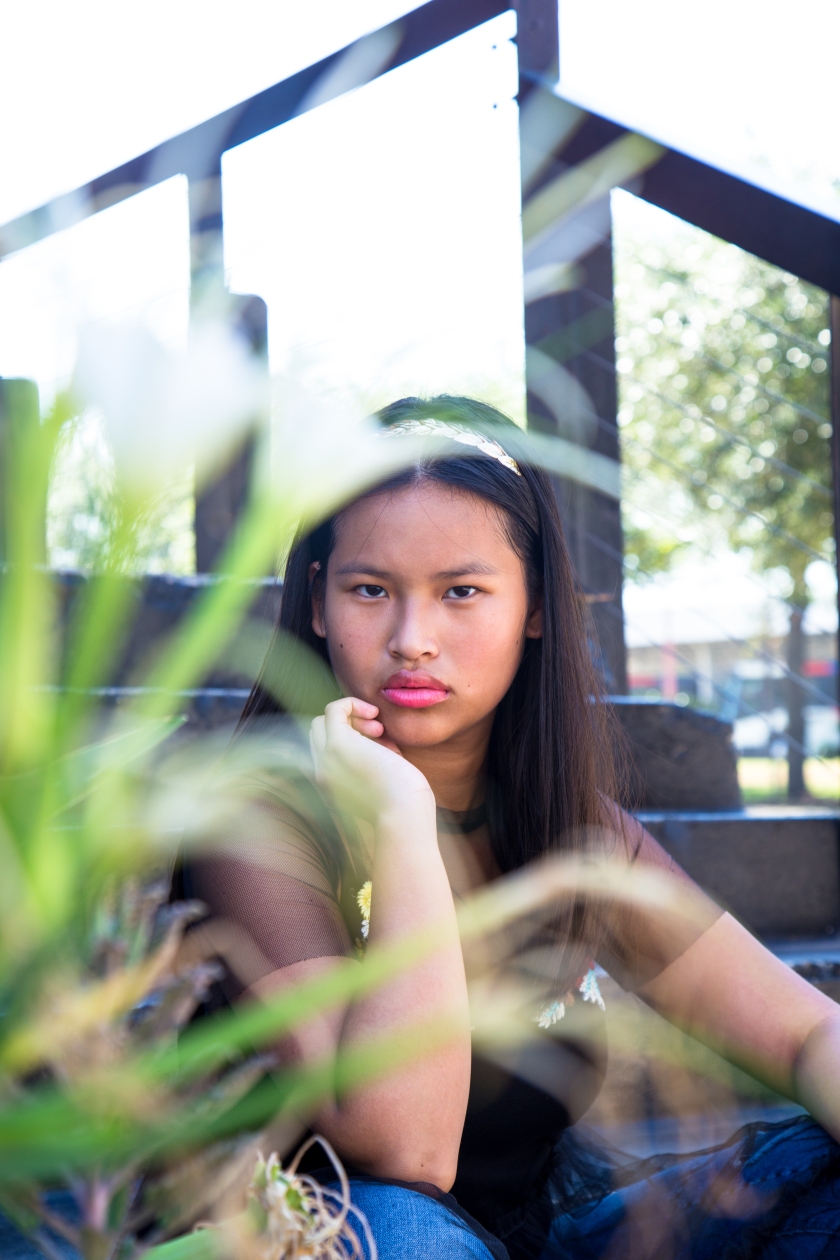 For those of you who don’t know, I spent my first semester of the current school year in Europe. The University of Dallas has what is called the Rome Program. A group of 95 students, 5 professors, and a small group of staff live together for four months on the outskirts of Rome. Almost every weekend is a four day weekend, so everyone is allowed to travel outside of Italy until classes resume late Monday morning. There were also tons of class trips made throughout Italy and Greece. 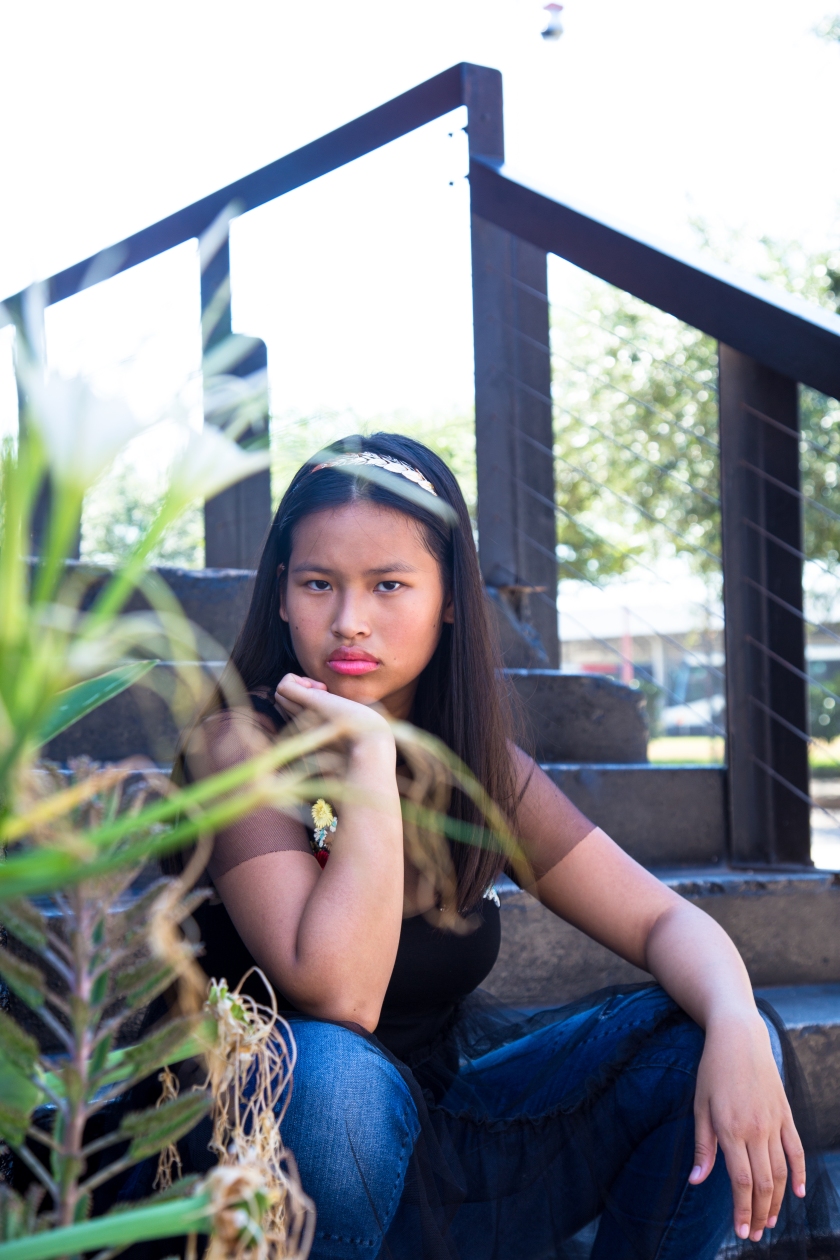 Since Thanksgiving happens right before Winter Break, the majority of students decided to stay in Europe instead of flying back to America.

A lot of us chose to spend Thanksgiving in Barcelona.

Of course, the Cheetah Girl in me flipped out.

If you don’t know why, we can’t be friends. 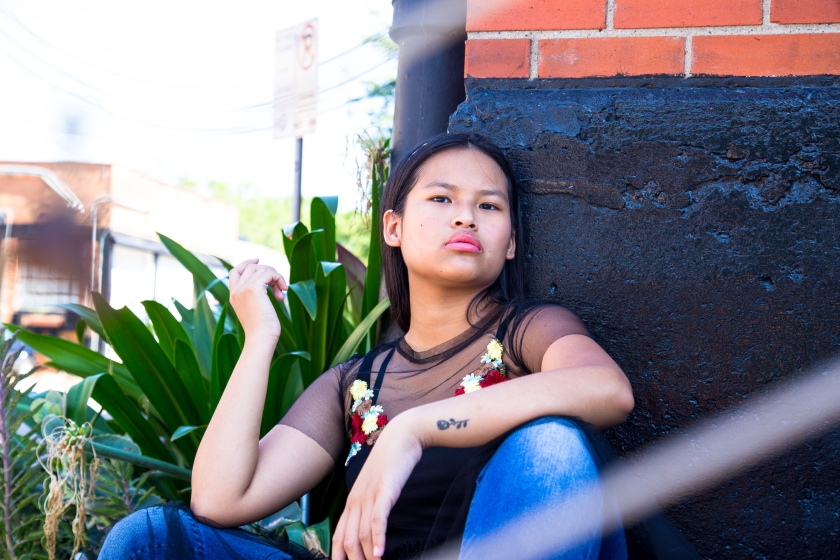 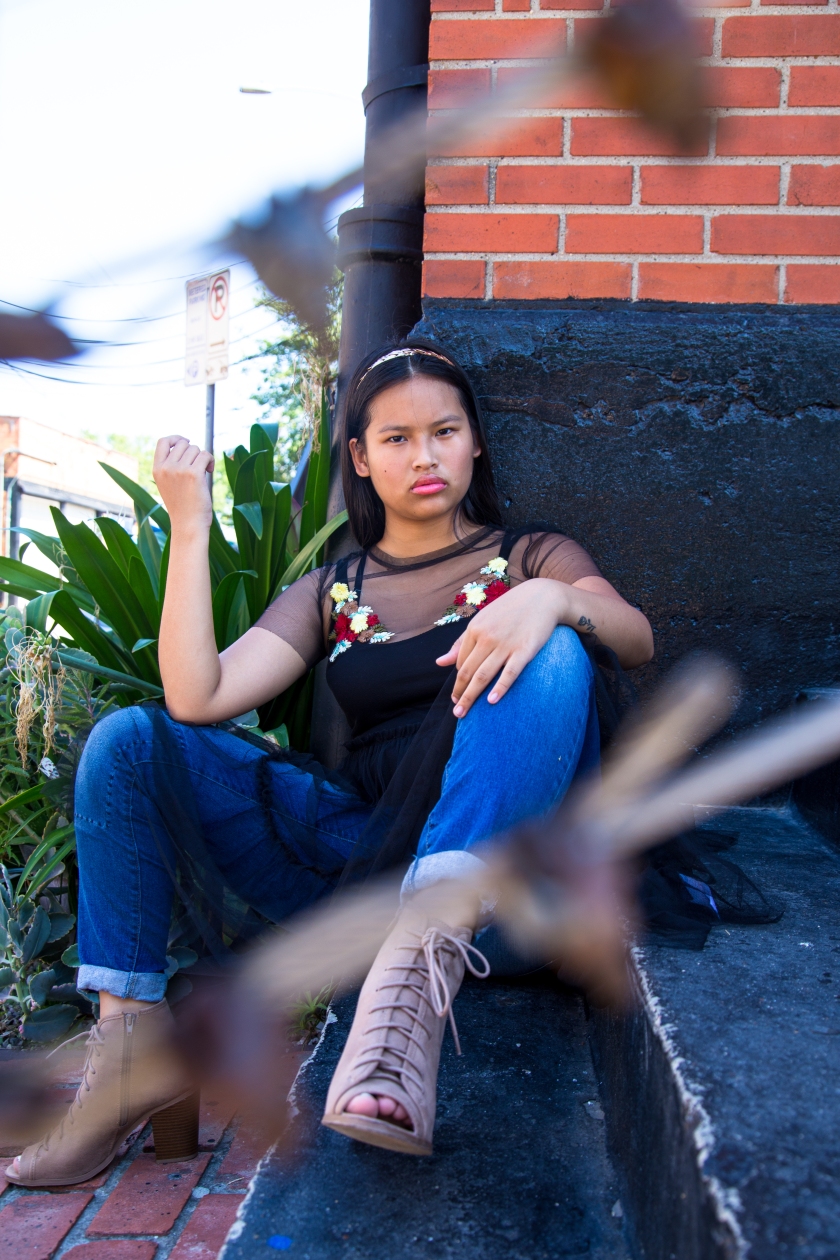 I was lucky enough to visit La Sagrada Família, a gorgeous and modern church still under construction. It’s not for those more inclined to traditional styles, but it’s definigely a unique structure filled with amazing stained glass. Also, from afar the outside looks like a cavern. Particularly those in the Natural Bridge Caverns. But up close, it’s covered in sculptures and engravings of religious scenes and symbols. Even if you don’t want to go inside the actual building, I would most definitely recommend at least seeing the outside.

I also managed to go to Parc Güell. While most of the park isn’t free, it’s the Monumental Core that attracts people the most. It contains tons of cool designs and patterns that are incredibly intricate. With tons of cool columns and arches. It also gives the most amazing view of Barcelona and is where the “Strut” scene was shot in the Cheetah Girl’s sequel. It was literally a childhood dream come true! 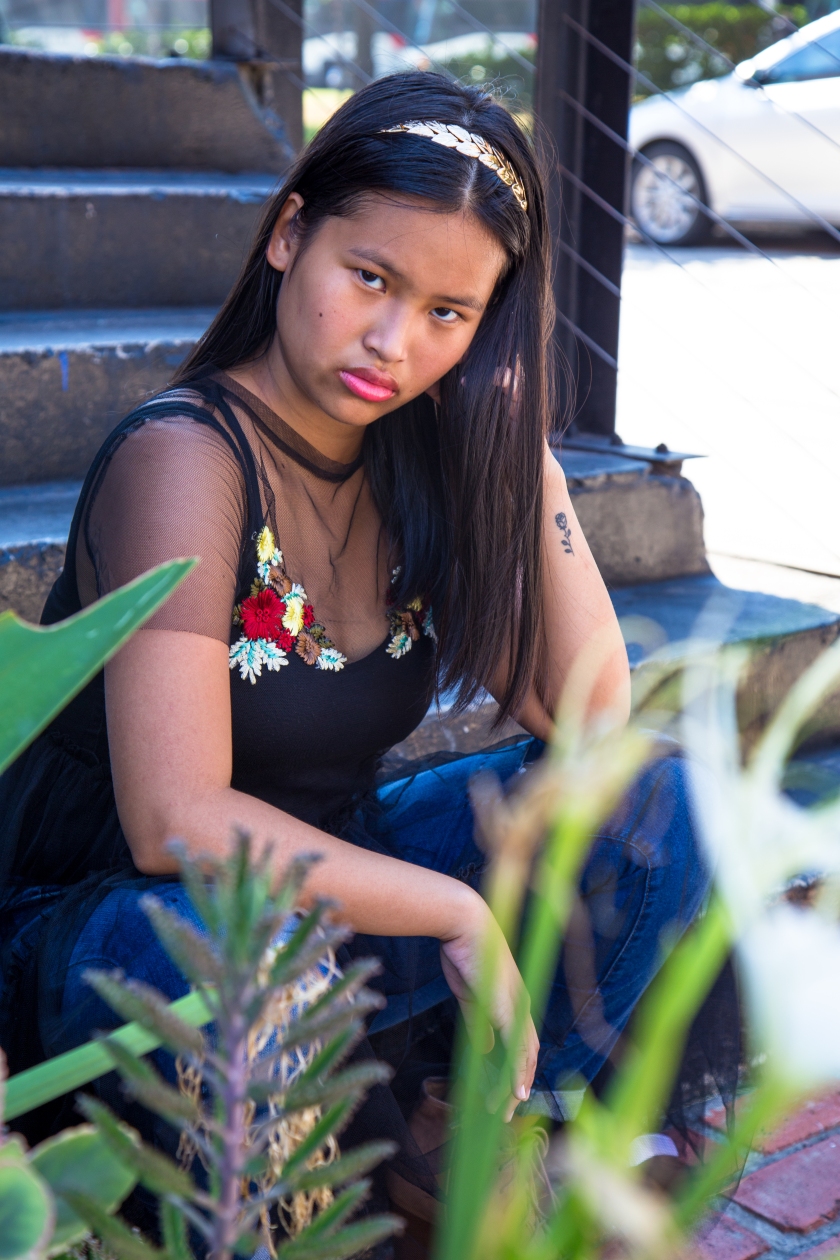 I also fell in love with La Boqueria.

A lot of people may just wave it off and say it’s only a tourist attraction, but it really isn’t. It’s an awesome market filled to the brim with quality and cheap items. From fresh fish, to cartons of eggs, to homemade chocolates, and freshly made juice! The marketplace is gorgeous and was a 5 minute walk from our place. If you don’t do or see anything else in Barcelona, at least go to La Boqueria!

It’s definitely worth it. Compared to my other travels, this one was quite chill. With the stress of school and the constant backpacking, having time to just stay in one place and rest was absolute Heaven. My time in Barcelona was one of the very few places I visited where I actually had time to nap. 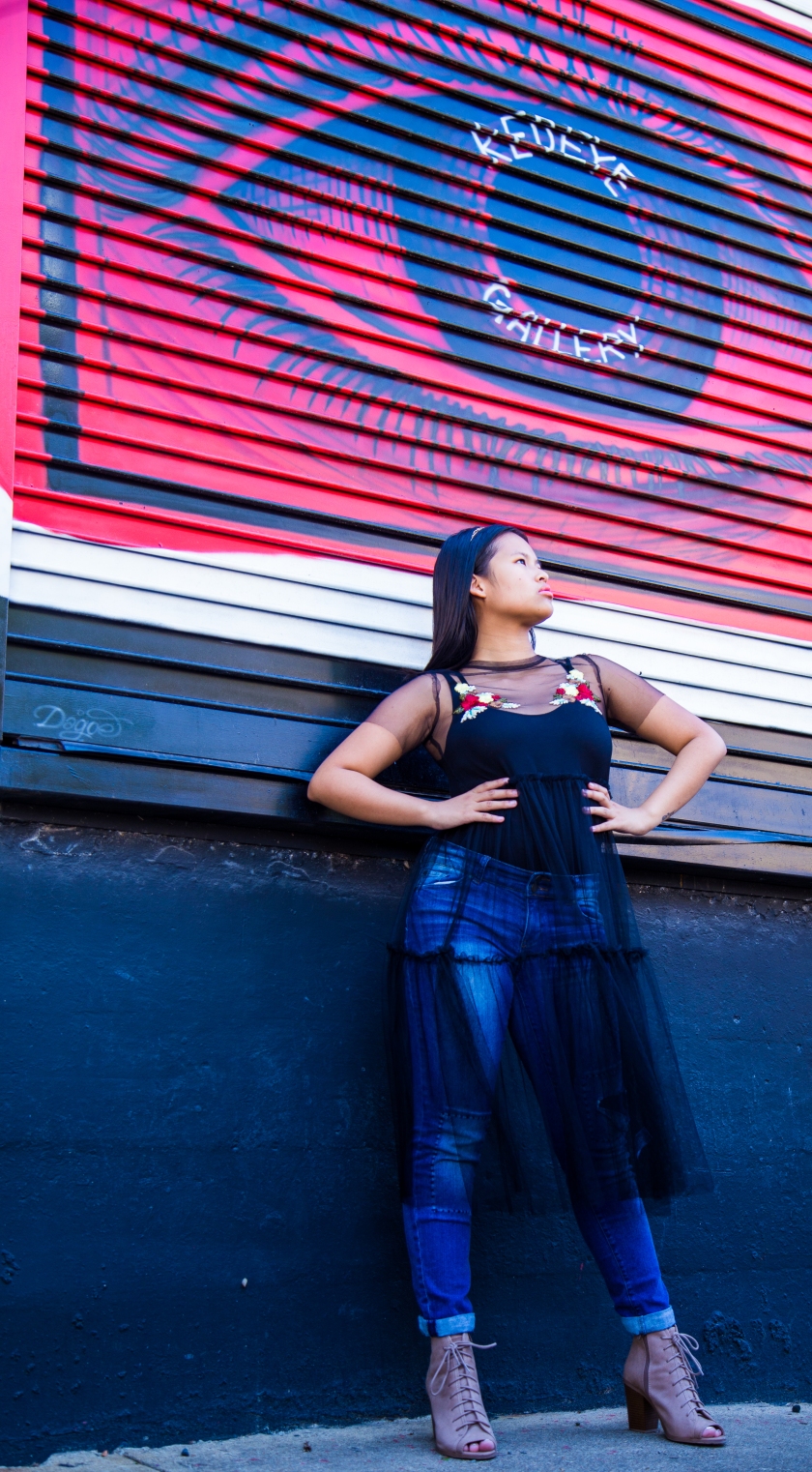 It was also great to just hang out with the squad.

I hadn’t been with this particular set of friends I traveled and stayed with since my first Paris trip. So being with them was really nice. We would buy groceries for our meals and make them together for meals, or for those of us who didn’t cook (like me) cleaned up while listening to Christmas tunes, or watched Blue Bloods on the tv that was provided at our place.

As well as fresh toast with butter and scrambled eggs for breakfast, paired with awesome orange juice.

We made mashed potatoes, mac ‘n’ cheese, tons of other stuff, and bought buckets of KFC chicken. Originally we were going to try cooking chicken ourselves, but KFC seemed like the better option.

Despite missing my momma, Thanksgiving in 2018 was a wonderful experience. Not just because of the gorgeous city I was in, but mostly because of the people I spent it with.