On our way to Florida, we stopped and spent a few days in Lafayette.

We stayed at the Mouton Plantation. It’s a very charming house with adorable and quaint decor. Our room was the Magnolia Suite that stays on the second floor. There were tiny little nooks throughout the suite, with fawn shaped coat hangers on the side wall. My bed, under the largest nook area, has rose printed pale pink sheets. It was literally heaven in the shape of a bed. There was also an adorable white bathtub that I could take a nap in. 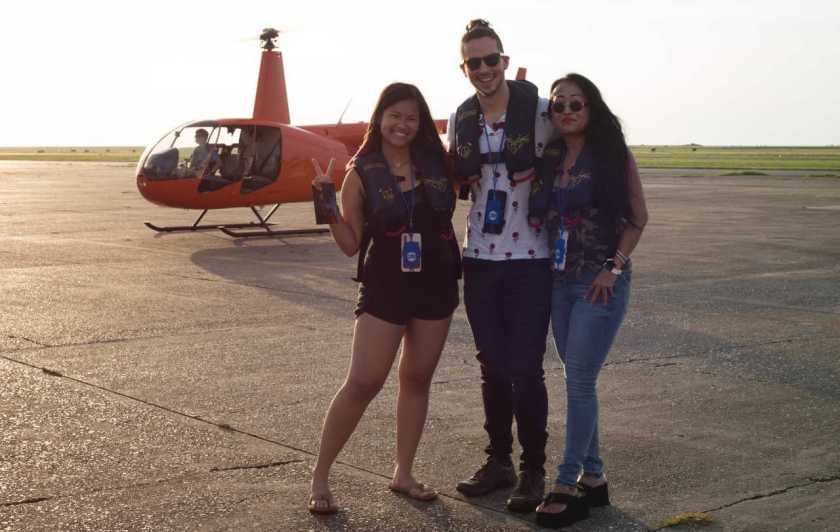 After visiting the Cathedral of St. John the Evangelist (a gorgeous red and white brick church), we spent the rest of our time at the Rip Van Winkle Gardens.

We were welcomed by peacocks and sent off by roseate spoonbills. There was gorgeous greenery everywhere with a Balinese gate and a Lotus fountain. The place also allows visitors to tour Joseph Jefferson’s house and are treated with the story of his life. It was really cool to her about his life and his family, not to mention the hilarious tour guide and air conditioning in the house.

We finished our day off with a meal at Blue Dog Café. I had what was probably the best burger I’ve ever had (besides Whataburger, of course). I definitely recommend their Chicken Sando, it’s to die for. Their beignets are also delicious. It’s probably the best dessert they have. 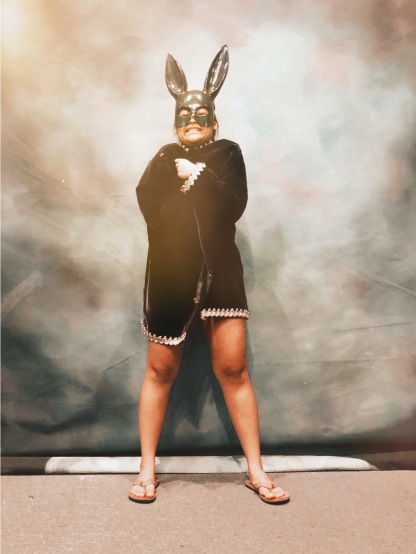 On our way back from Florida, we instead spent some time in New Orleans.

The first night we went on a Royal Carriage tour. If you ever visit NOLA, you should definitely book a tour with them. They not only give a nice carriage ride while telling the history of New Orleans, but the tourguide also tells visitors ghost stories and where the best “haunting” areas are.

What’s not worth it, however, is the New Orleans Historic Voodoo Museum. Although the idea of it is interesting, as well as the aspect of leaving memorabilia and gifts behind within the actual place, the museum is soooooooooo small. The space is super tight and since the air conditioning isn’t strong, it’s super hot and humid. For all the hype and the price of their tickets, I was a little disappointing. If it weren’t for it being overly hyped, it probably wouldn’t be as bad.

A really cool place to visit is the Mardi Gras Museum of Costumes and Culture.
If the gorgeous displays of outfits isn’t enough for you, visitors can actually try on some looks and take photos! It’s a really cool way, and the closest without actually doing it, to experience what it would be like to participate in Mardi Gras. It was definitely a highlight of the trip for me. 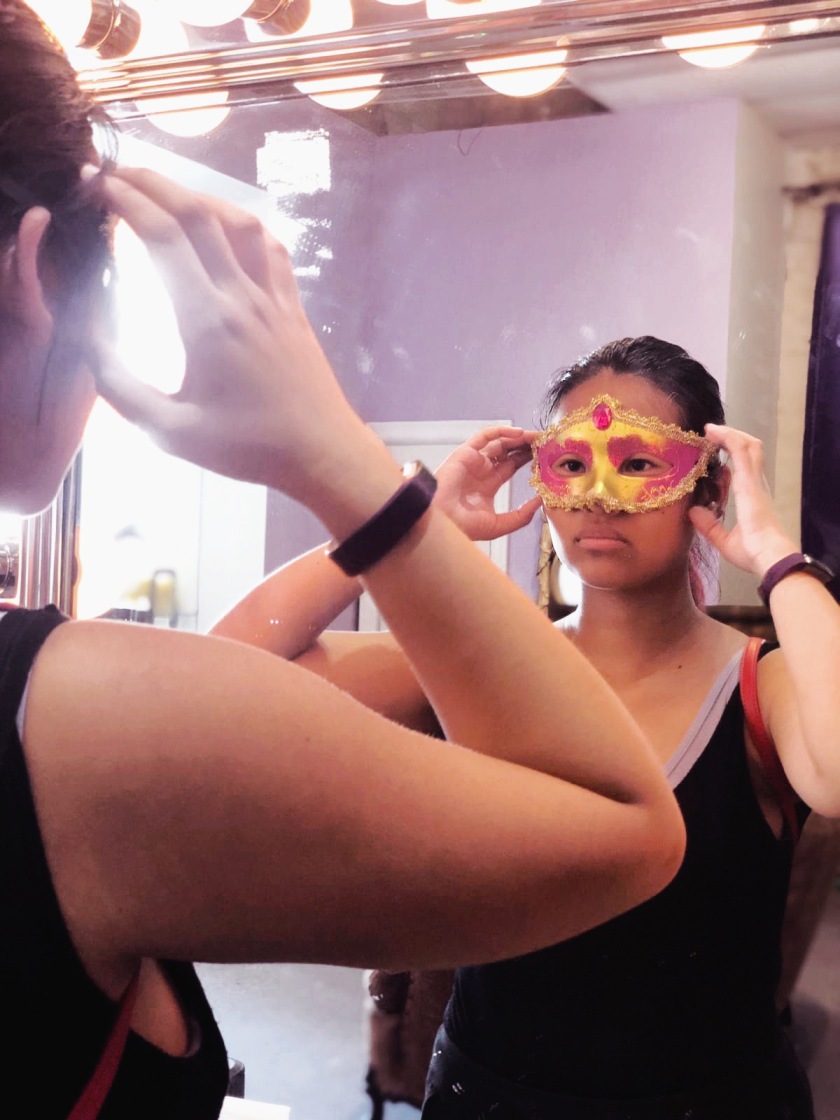 We of course also went to Cafe Du Monde for some beignets.
The wait time wasn’t as long as we anticipated because the line itself went very quickly. As soon as you see an empty table, you head towards it and flag down a waiter to order. Since the place is really famous for one kind of dessert, the menu itself is short. Each serving contains three beignets and you can only pay in cash. So make sure to come prepared because we didn’t! One of us had to find an ATM while waiting for our food just to make sure we could pay. The cafe also has what was probably the freshest and the smallest orange juice served ever.

And yes, the beignets were worth it. 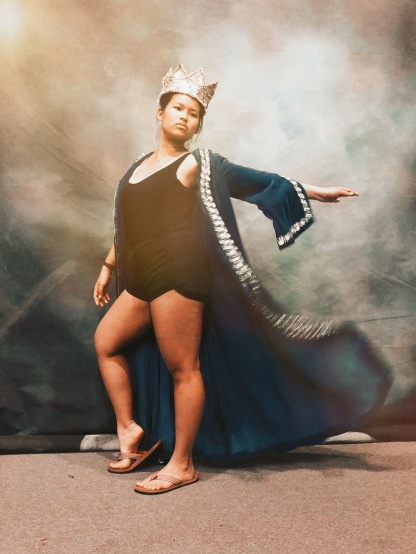 Our time in New Orleans ended with an amazing helicopter ride!

We flew with Heli Co. New Orleans and it was so cool!

Did you know that you have to pay extra to take off the doors? I mean, whaattt???

It was the first time I had ever been on a helicopter, let alone one that was doorless. It was so cool how we got to wear the headphones and communicate with each other like spies in a movie chasing down a criminal. The wind was so aggressive that at one point my headphones fell off my head! It was a crazy, exhilarating and awesome experience that perfectly completed our NOLA adventures. 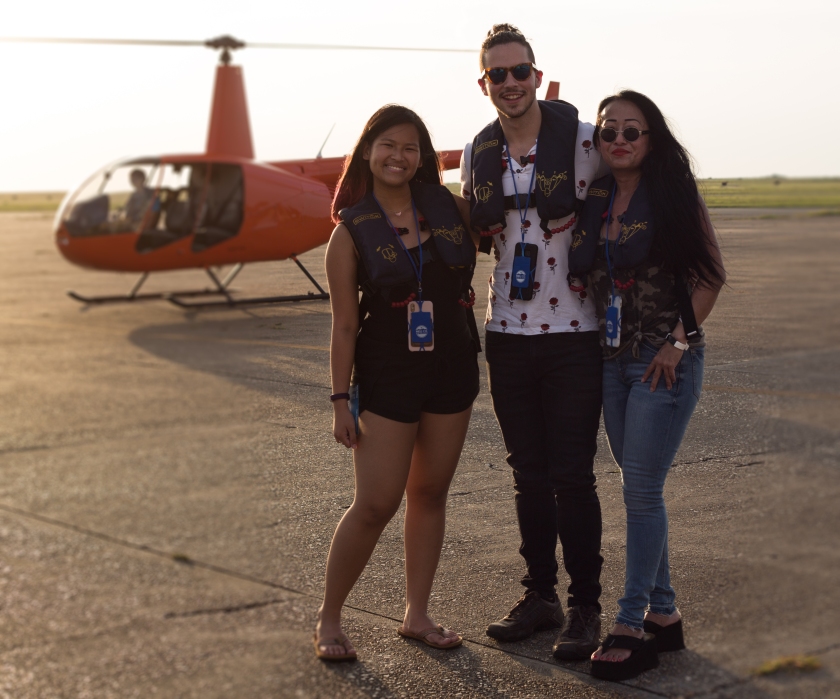