EPCOT is a much larger park that I had anticipated, and therefore required a more extensive exploration than originally planned. We actually ended up spending two days at this park.

The first day began with China.

Yes, a weird thing to say about being in Florida.

The Reflections of China, a 360 degree show, was a nice way to begin our day. It made me realize just how interesting China is. Especially given how large the country is, I remembered that there is much more variety within it than I had previously given it credit for. But my favorite part about visiting this country was meeting Mulan. I of course had to meet the only Asian Disney princess.

Who happens to also be incredibly badass. 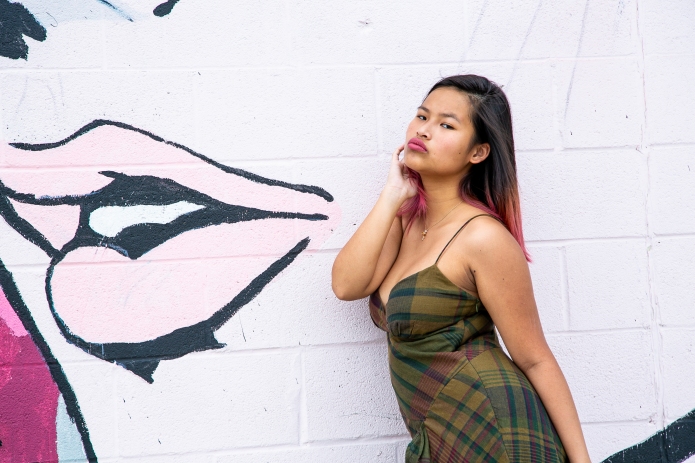 Afterwards we visited France (more like ran to) in order to meet my favorite Disney character of them all: Belle. It was honestly kind of like an out-of-body experience for me. I left feeling as though I were on cloud nine. I mean, who wouldn’t after being told by Belle that she thinks you have a beautiful heart? 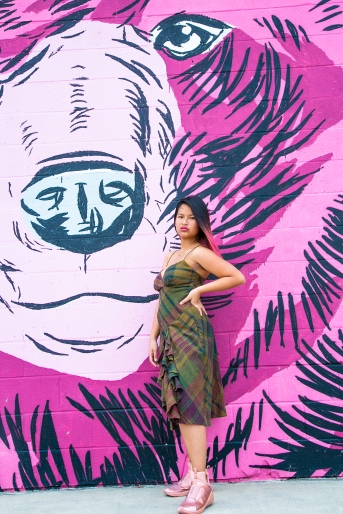 Now that I had met the best princess (I know, I’m biased), I happily and almost deliriously led us to Coral Reef Restaurant, where we had an excellent meal for lunch. Although one of the more expensive places we went to, the food was really good. Even though some may say it was too salty (looking at you, Momma). It’s a really nice place that’s at a small corner right next to the The Seas with Nemo and Friends. It has a nice inside view of one of the aquariums, so while you eat seafood you can also see them.

Pretty macabre now that I think about it.

Nevertheless we went on to look at the sea life EPCOT had to offer. Such as a dolphin and some dugongs (super adorable). Afterwards we proceeded to Soarin’ Around the World, the best ride of our day. It’s a cool 3D ride that sits you in a glider and makes it as though you are truly flying across the globe. They even add smells to enhance your experience, like the scent of fresh grass and sand. The wait time was not as long as I had expected, but it’s still a pretty popular ride.

And for good reason 🙂

After meeting some characters at EPCOT Character Spot, we had dinner back at China in the Nine Dragons restaurant. What’s unique about this park is that all the workers are from the particular country that work at. In China we met people from Shanghai, Hong Kong, etc. It helps make you pretend as though you are actually visiting the country.

Our second day at EPCOT was mostly focused on the rest of the EPCOT world. If you start counter clockwise, you begin with Canada, then the United Kingdom, France, Morocco, Japan, America, Italy, Germany, China, Norway, and ends with Mexico. We had lunch that day at the Rose & Crown Pub in the U.K., where the fish and chips are delicious. The bangers and mash, however, is really salty. So beware!

The most aesthetic country in opinion is definitely Morocco. The buildings are really cool and the area is built in such a way that it truly seems as though you are in one of the marketplaces. Another country that was interesting to visit was Japan. Mostly because of the snacks they sold that I hadn’t had since I was super young, but also because the area is really pretty too.

The biggest surprise, however, was Mexico. Although it seems really small from the outside, once you enter the pyramid-like structure it’s like a whole other world in there! With its Dia de los Muertos theme, it gives the appearance of constant nighttime. It’s set up like a marketplace with a cool and almost eerie backdrop. There’s even a ride within the building that seats visitors super quickly. It’s about Donald Duck running away from his duties to the band The Three Caballeros. It’s really impressive considering how small it looked from the outside.

It was definitely a “don’t judge a book by its cover” moment.

A really nice surprise, however, was the Disney and Pixar Short Film Festival. Although to most it may seem unimpressive compared to the other attractions and rides, it was honestly one of my favorites. Not only because it was air conditioned and in 3D, but it was also just a lovely way to see some of the best short films that the companies have released. Three of their most successful and popular short films are shown. The ones I watched were Get a Horse!, Piper, and Feast. And honestly, some of Disney and Pixar’s best works are short films. They’re just so sweet and lovely, with actual meaningful messages imbedded in them, that it’s impossible not to enjoy them. I would definitely recommend this as well as just generally watching the short films released.

They always put a smile on my face 😊

A massive thank you to MJ who took time out of their day to get us into the park. 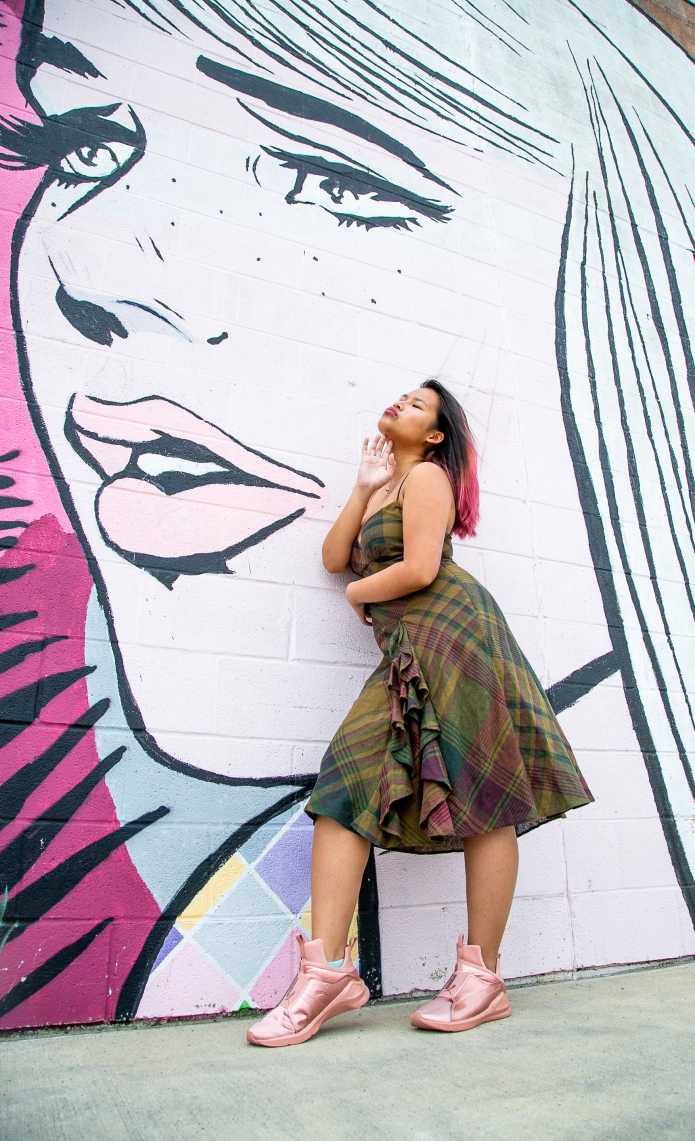 By theworldaccordingtoeve
On October 25, 2019
2 Comments