I didn’t expect to enjoy Animak Kingdom as much as I did, but it ended up being one of my favorite days of our vacation! Especially since my cousin Marian joined us 🙂

We started with It’s Tough to be a Bug! An unassuming but fun show. It’s 3D and had tons of cool effects. Midway through, Hopper came out and scared the living crap out of me. He “attacked” the humans with these huge spiders that fell down from the ceiling. And yes, Marian and I might have screamed in terror. Just a little. It’s also really neat how the park stimulated the bugs leaving the theatre by shaking our seats like bumping movements.

We then went on our first Kilimanjaro Safari to beat the crowds and the heat. I was so excited to see the flamingos and the elephants, especially the baby elephant who tried to hide their face behind their trunk. I pretty melted on the spot.

We also rode the Wildlife Express Train to the Affection Station (the petting zoo), where Marian went crazy and wanted to poke the animals’ booties…. What was really nice about Rafiki’s Planet Watch was The Animation Experience, where an animator teaches the audience how to draw a cartoon animal like Zazu. It’s fool-proof and they have a live model too. The hornbill flew right above and almost hit my head.

After having a delicious lunch at Yak & Yeti, we had a MAGIC MOMENT. Marian’s friends and coworkers bestwoed upon us three free fast passes we could use for most of the rides in the park that day!!! 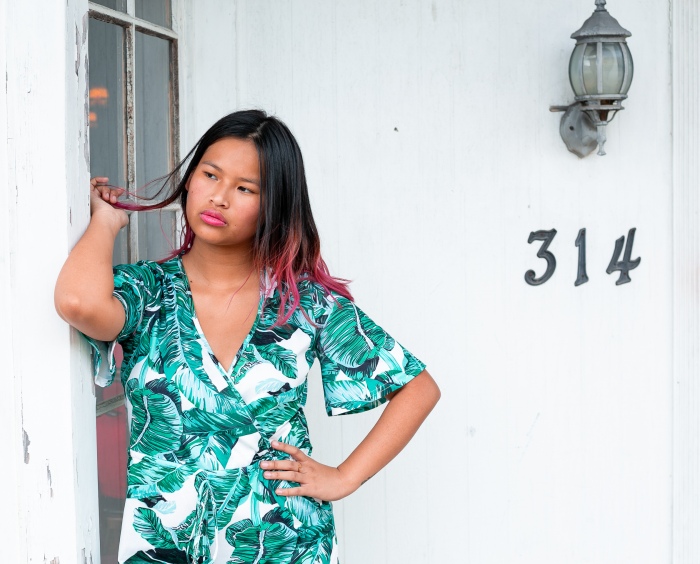 Flight of Passage is probably the best ride we went on the entire vacation.

It’s one of Disney’s most popular rides for a reason: amazing effects, full-on storytelling, 3D motion, etc. The simulation fully preps you for your “mind link” in order to become your Avatar and ride a Banshee. It was the most thrilling and beautiful ride that made my heart soar! It was amazing to pretend for a while that I was flying across Pandora and witnessing this gorgeous world as a Na’vi.

After that amazing adventure, we went on another one called Dinosaur. It takes you back in time on a mission to find a specific dinosaur and bring it to present day. This, of course, goes horribly wrong with an impending meteor and the biggest t-rex ever about to have us for lunch.

I don’t know why but I yelped a lot. I was so shook by almost being eaten and not making it out in time to our world. It’s cool how into it you can be.

We also went on Mount Everest, the ride so awesome that we went on it twice in a row.

The first time we used our fast pass, with Marian and I at the very front holding onto each other tightly. I literally spent the entire ride both screaming and laughing in terror. My heart continued to race even after the ride was over. The adrenaline was pumping and I suggested that we do it again!

The second time around we queued like “muggles” as Momma Bear said. It took a looooong time, and the family behind us was getting super cranky and scary, but it well worth it. This time Marian and I were in the very back with our arms up in the air. It made it much more exhilarating, especially when it starts going backwards. It’s hard to keep them up thought because of how forceful the ride is. It was also cool how you can see the shadow of the Yeti ripping off the tracks and thus sending us down a new set of crazy tracks. It’s probably the second best ride we went on ever. 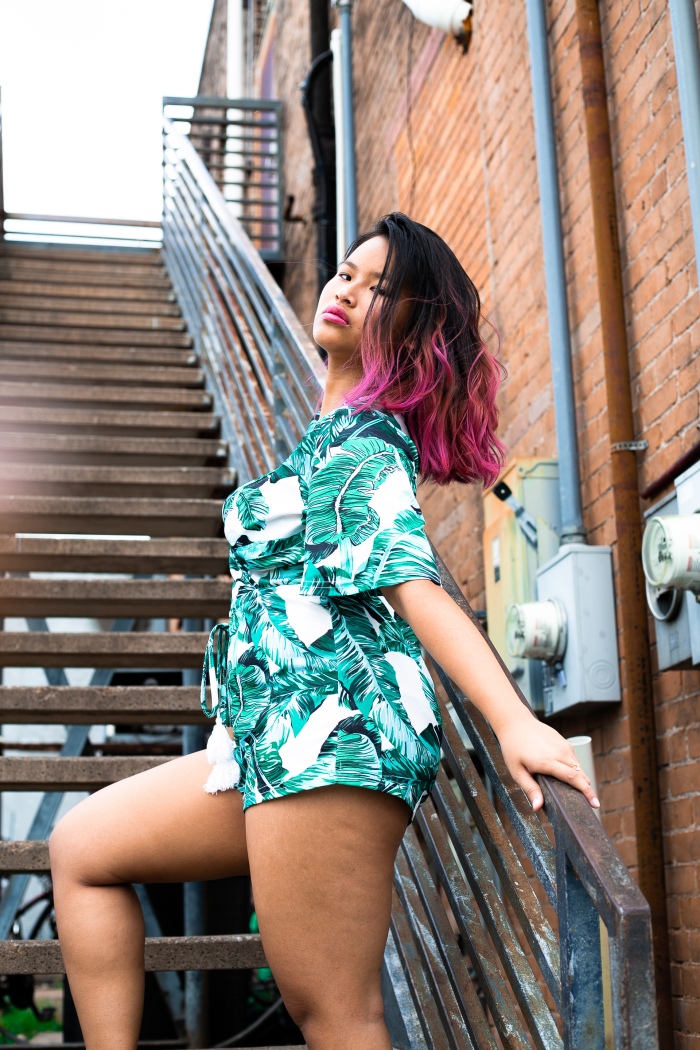 The squad then got drenched while on the Kali River Rapids.

Although the ride itself isn’t that bad, it’s a nice way to have fun with the family. Especially when literally everyone gets drenched! We even wore our rain jackets just to protect our bags! We looked like fools, but happy fools.

We then used our last free fast pass on another Kilimanjaro Safari because you never see the same animals twice! This time around we saw lions on Pride Rock, watching us humans (or snacks) fawning over them. 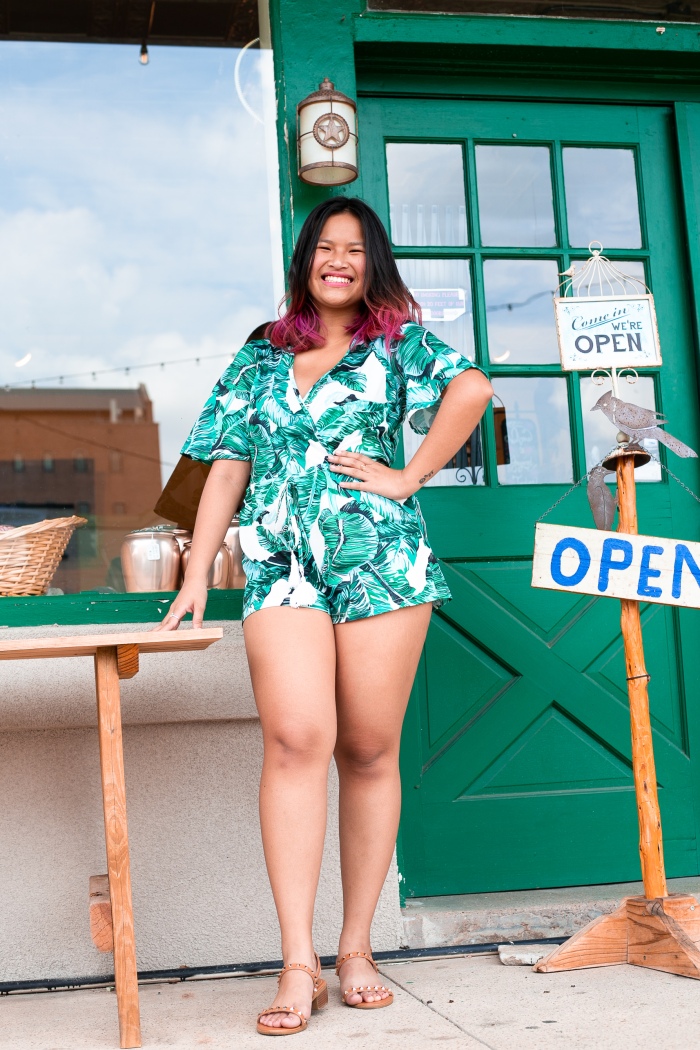 Our night ended with the Tree of Life Awakenings, a light show that’s projected on the massive and gorgeous tree.

It’s a series of short stories that are centered and set in nature. The one we saw was about a blue bird trying to win the affections of a pink one against a mean, green bird. The blue bird is victorious, using his powers to create beautiful flowers with rich colors. I believe the next one was Simba and Zazu singing “I Just Can’t Wait to be King.”

The tree is a combination between Grandmther Willow from Pocahontas and Hometree from Avatar. Tree of Life Awakenings is the most charming light show that Disney World has to offer.

It was a great way to end the evening. 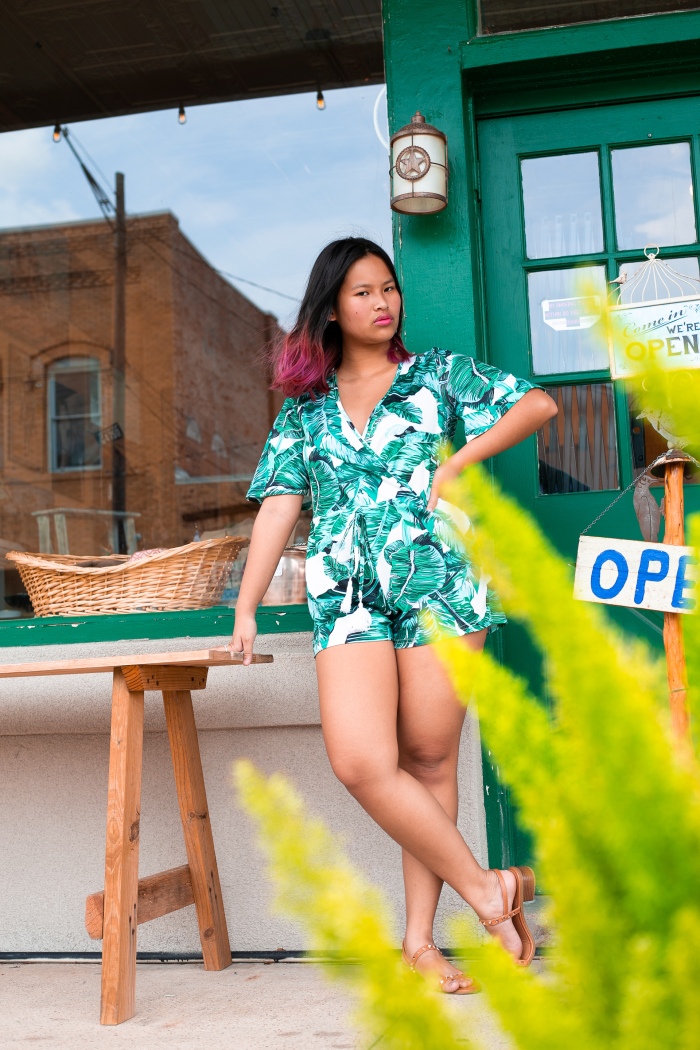 A massive thank you to Marian and all my fellow Singaporeans who worked at Disney World and made our first visit such a wonderful one!