My favoirte Disney princess is the beautiful bibliophilic Belle from the movie Beauty and the Beast. The film was part of the era known as the Disney Renaissance which is known for its amazing and successful animated movies. The story and its characters are based on La Belle et la Bête, and Belle in particular was inspired by Katharine Hepburn in Little Women.

Belle has always been my favorite Disney princess.

Her intelligence and adventurous spirit were always things I’ve admired about Belle. She’s able to look beyond what the eyes can see and into a person’s heart to see them for who they truly are. As an avid reader, Belle also has a great imagination and thirst for adventure outside of her little town.

“I want much more than this provincial life!” 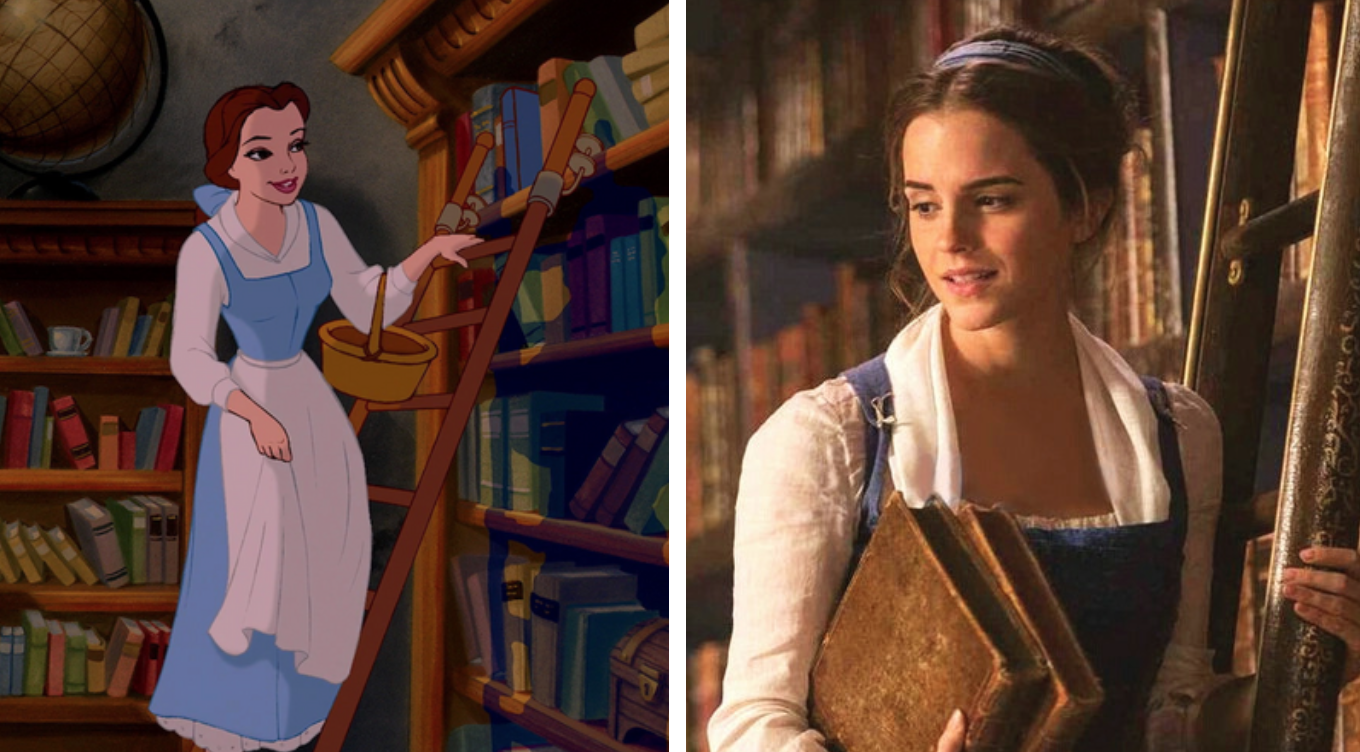 Belle in the animated and live-action movie Beauty and the Beast.

Beauty and the Beast (2017) is also my favorite film of all time. Not just for the nostalgia and reminiscing of my childhood, but also because of how the film added more depth to the story without compromising the heart of the film. Plus it’s just overall a gorgeous movie.

Whenever I’m really sick and stuck in bed, I always watch the animated original at least once. Or maybe twice. It never fails to make me smile 🙂 It’s sequel, Beauty and the Beast: The Enchanted Christmas, is also magnificent. Although there are significantly less songs, they are no less wonderful to listen to. 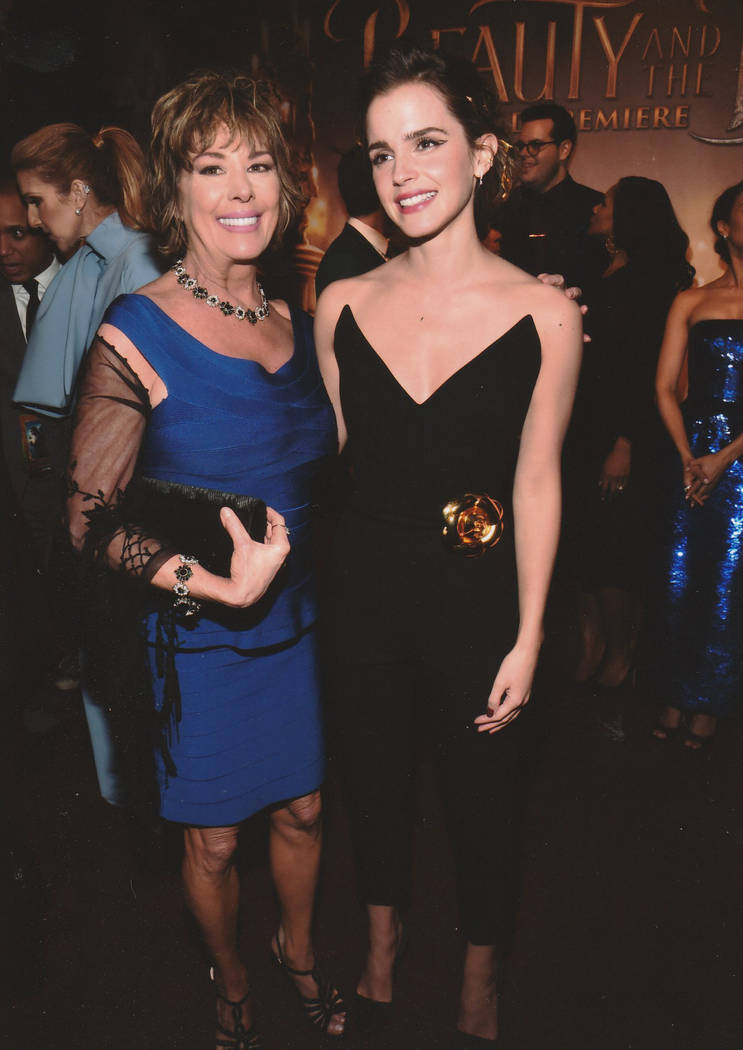 Paige O’Hara (left) was the original speaking and singing voice of Belle, whereas Emma Watson (right) portrayed her in the live-action remake.

I honestly cannot put into words just how ecstatic I was when it was first announced that Emma Watson would be playing Belle.

There is no one more perfect for the role and nobody can ever convince me otherwise.

I grew up watching her as the brave and studious Hermione Granger in the Harry Potter series. Now she is also my favorite Disney princess which fills my heart with such warmth 🙂 She did such an amazing job and I applaud her for playing such an iconic character so wonderfully!

“Stories about heroes who overcame their deepest sorrows.”

The Magic Kingdom is so large we had to have another day exploring the rest of it! After Amanda let us in, and generously offered a backstage look into Tomorrowland, […]
The Magic Kingdom Extravaganza, Part 2

EPCOT is a much larger park that I had anticipated, and therefore required a more extensive exploration than originally planned. We actually ended up spending two days at this park. […]
Around the World of EPCOT