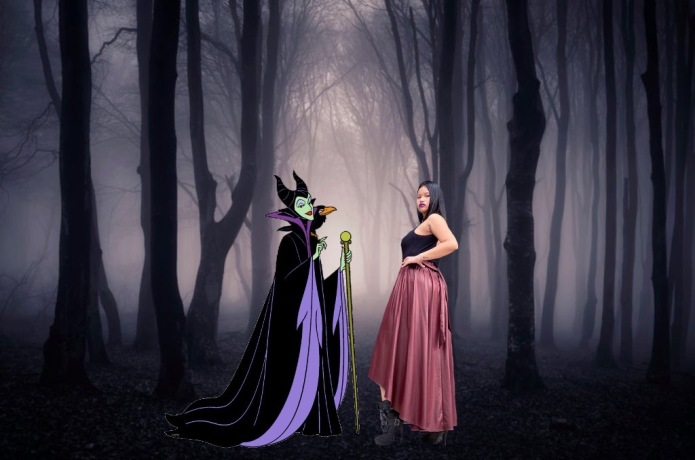 This week I’ve paired up with Sheela Goh to do DisneyBound outfits based on some of our favorite villains.

I’m starting off with the self-proclaimed Mistress of Evil known as Maleficent, the antagonist of the film Sleeping Beauty. The film was the last Disney fairy tale adaptation for 30 years after its initial under performance and mixed reception until the making of The Little Mermaid. The story and its characters are based on Charles Perrault’s fairy tale Sleeping Beauty and the Brothers Grimm’s retelling called Little Briar Rose. 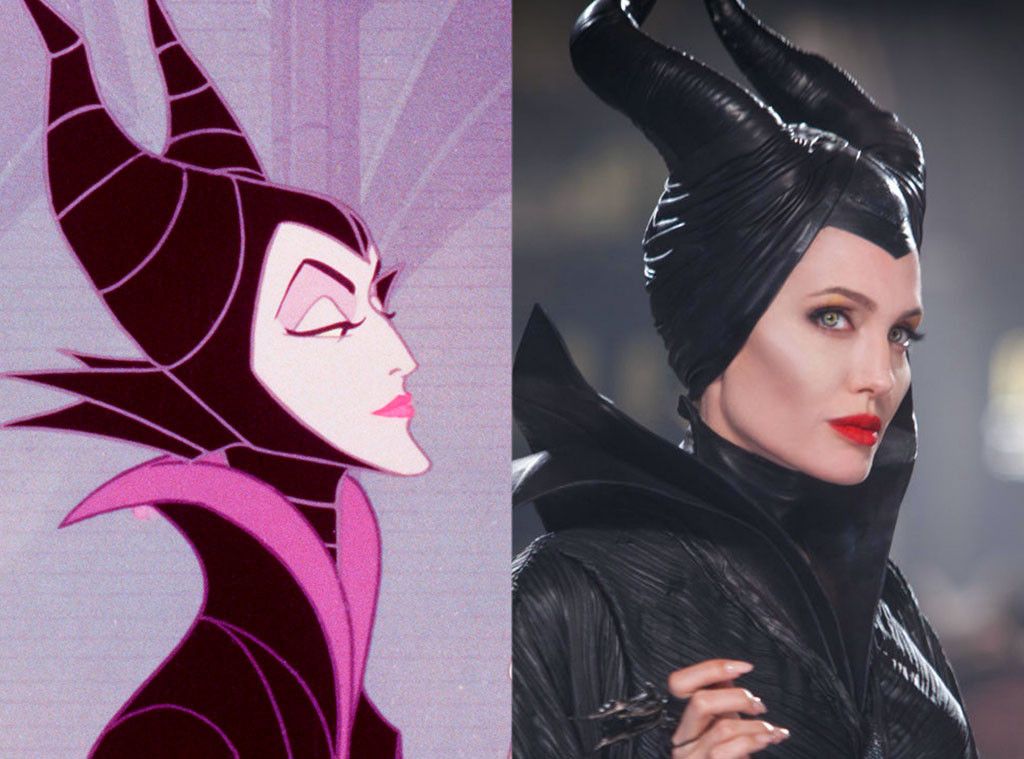 The animated and live-action versions of Maleficent. 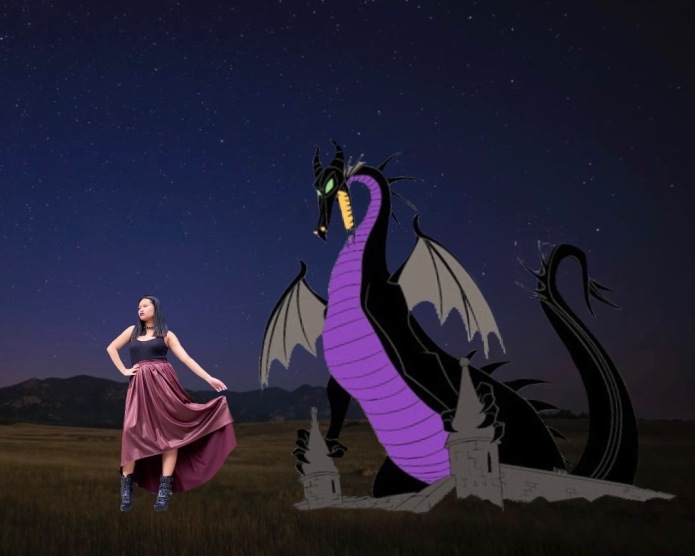 Maleficent has always been a favorite of mine. Apart from the fact that she rocks my favorite color, purple 😉

According to animator Marc Davis, instead of looking a typical hag-like witch appearance, Maleficent is an elegant character depicted as a “”vain femme fatale, utilizing a classic archetype of a bad woman.” She has the intrinsic ability to be both evil and cool, which in itself is an impressive feat. 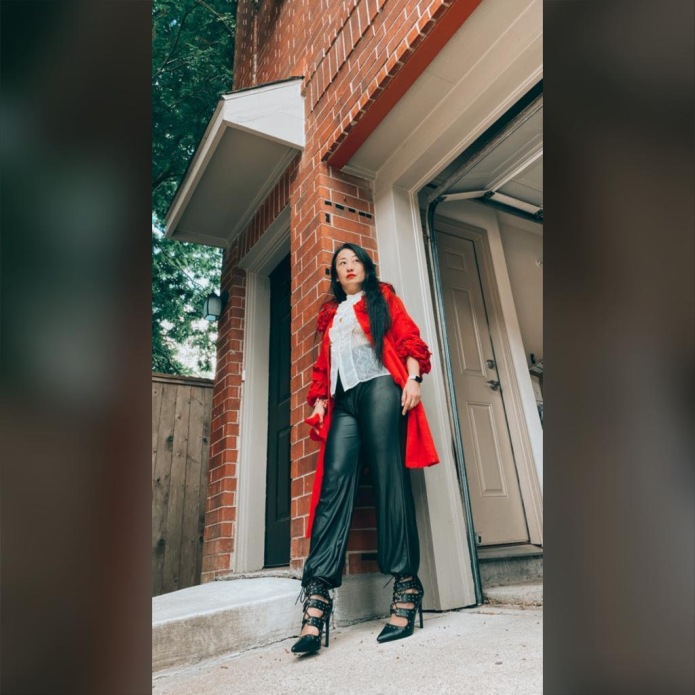 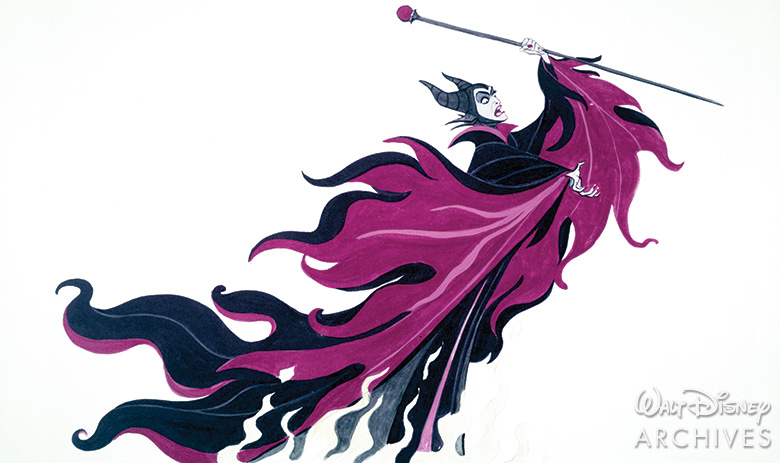 Maleficent’s appearance is based off of a Czechoslovakian art book from the Middle Ages. Her design also included references to bats and reptilian creatures.

I loved Angelina Jolie’s portrayal of the Queen of the Moors.

Maleficent has always been a fascinating character because of her sinister and cold-hearted personality. The live-action remake, however, put a different spin on the fairy. She is instead a misunderstood woman who has been crushed by the cruelty of mankind. Both the original and live versions of this impressive character make undeniably compelling stories.

Mal throughout the Descendants trilogy.

Another interpretation that I enjoy is the more fun and sassy portrayal by Kristin Chenoweth in Descendants. A main character of this Disney trilogy, Mal played by Dove Cameron, is the daughter of Maleficent and Hades (interesting combination, right?). I adore this character for her bravery, her wit, and her overall badassery.

As well as her killer style with purple hair.

The Magic Kingdom is so large we had to have another day exploring the rest of it! After Amanda let us in, and generously offered a backstage look into Tomorrowland, […]
The Magic Kingdom Extravaganza, Part 2
%d bloggers like this: