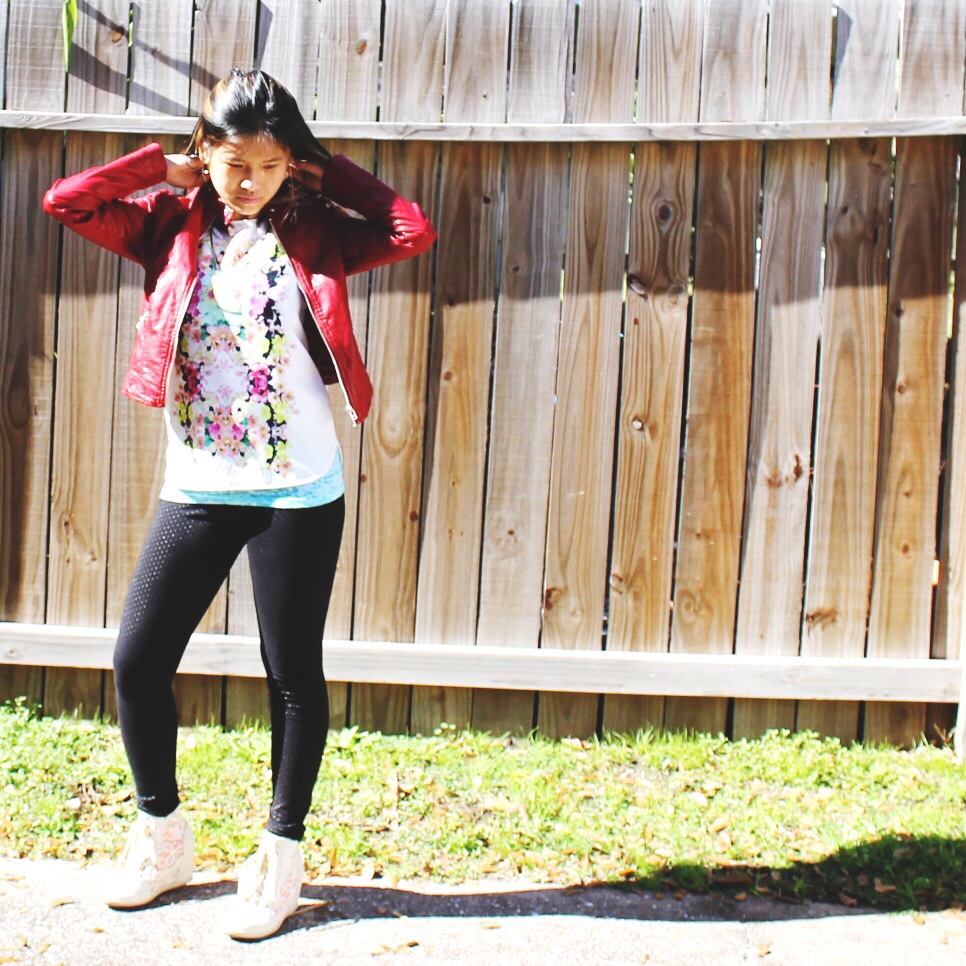 Project Sister Act was created by Sheela Writes to prove that age is irrelevant when it comes to style. Every month a theme is chosen and five to six bloggers interpret it as how they like.